Down and Out With Nelson Algren 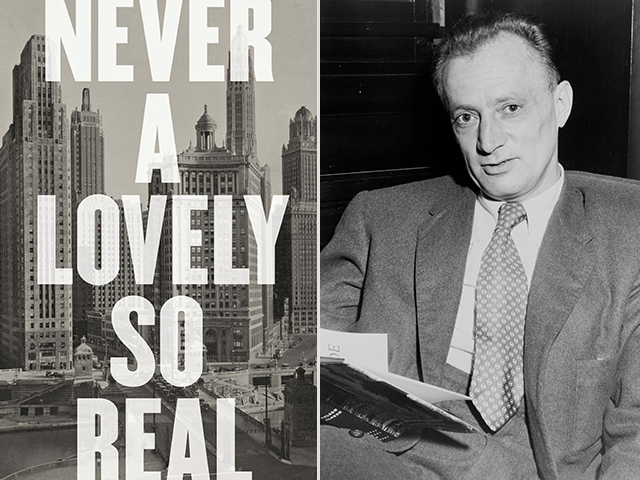