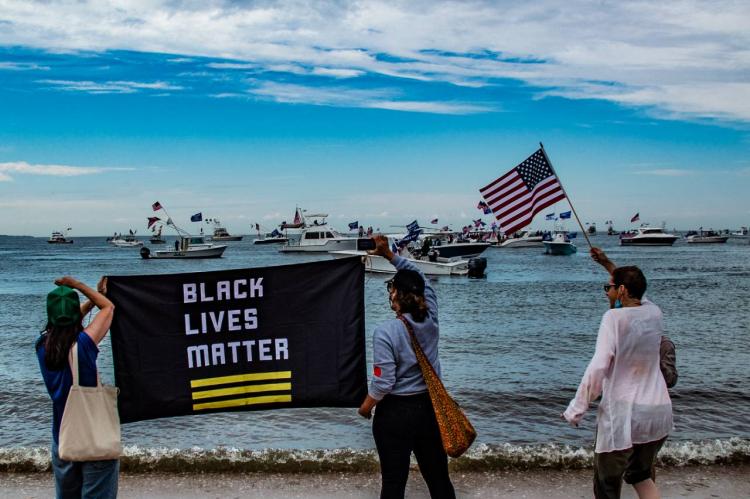 Supporters of the President and Opponents Faced Off at Montauk Flotilla

Wearing stars-and-stripes polos and red caps, supporters of Donald Trump gathered for a TrumpStock boat parade on Friday. An estimated 1,500 boats were expected to join the event, which began in Noyac and stopped around the Orient Point Lighthouse before motoring east to the Montauk to eventually tie up as a flotilla in Fort Pond Bay in Montauk. 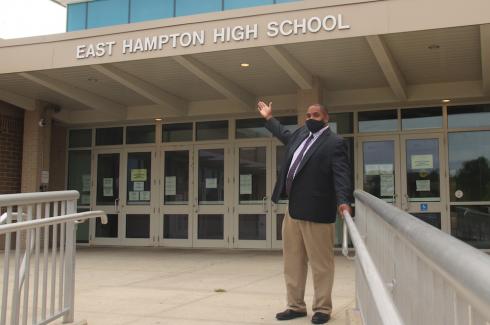 Gov. Andrew M. Cuomo on Friday gave schools in New York State the green light to reopen, pending approval of their individual education plans and the scheduling of open comment sessions with parents and teachers. 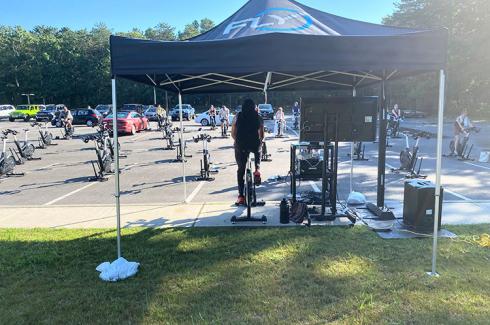 While gyms remain closed due to the pandemic, an outdoor exercise emporium that offers workouts ranging from spin and dance classes to high-intensity interval training has popped up on the grounds of the East Hampton Indoor Tennis club. 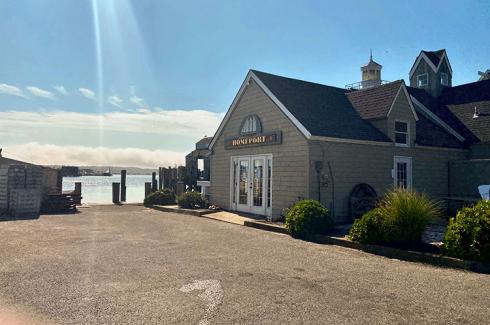 To help retail stores, restaurants, and hotels survive the economic downturn caused by the pandemic, campaigns to promote fall tourism to the East End, and to encourage shopping locally will be essential, according to Tom Flight, a member of East Hampton Town's Business Recovery Group. 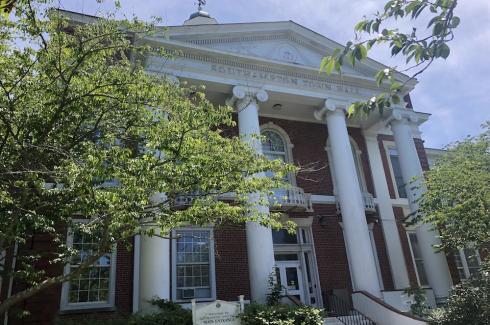 Citation for Concert Organizers, Attendees Urged to Get Tested

The organizers of a July 25 Chainsmokers concert have been slapped with a single citation covering multiple violations of town ordinances.

END_OF_DOCUMENT_TOKEN_TO_BE_REPLACED 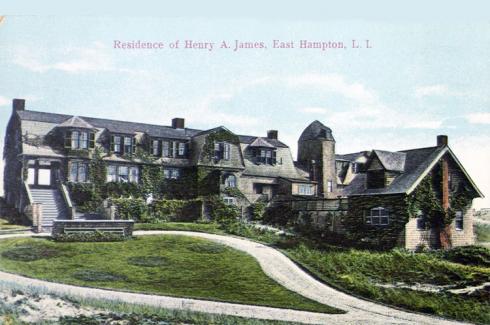 The House That Laura Built

A postcard from the East Hampton Library's Harvey Ginsberg Collection shows the home of Henry A. James, a pioneer of the summer colony here. The house, however, should be named for Henry's wife, Laura Brevoort Sedgwick James. 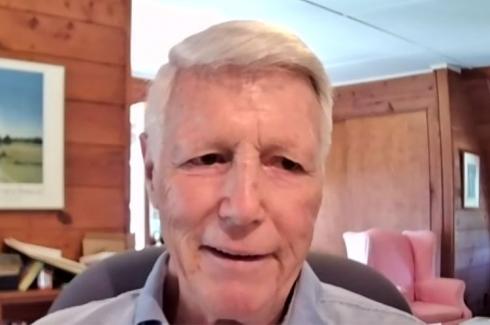 Invited to speak to the Wainscott Citizens Advisory Committee on Saturday, Sagaponack Village Mayor Donald Louchheim said incorporating in 2005 "saved our village," but concluded that "every potential village is different, and it's really only going to work if people can pull together." 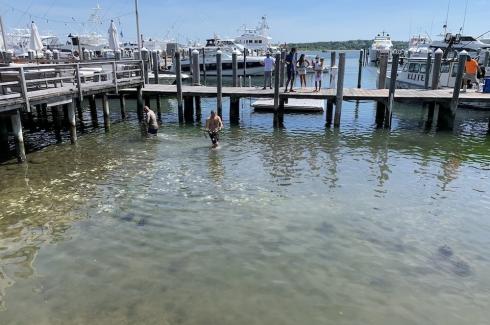 'First of its Kind' Oyster Reef Installed off Star Island 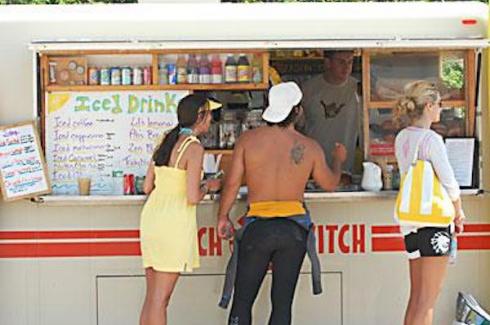 "We've been here 26 years and nothing of this nature has ever happened," the business posted. "We were broken into, our Plexiglass barriers were smashed, our cash register broken open and destroyed."

Children in the Car and a Slew of Charges

A Montauk woman is facing a number of charges, including two Leandra's Law felony counts of driving while intoxicated with minor children in the car, following a traffic stop on the night of July 26. 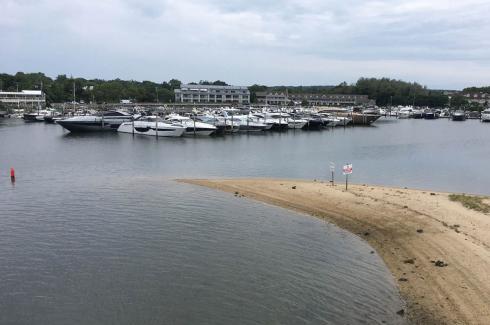 The full extent of what happened in Sag Harbor Cove on July 26, a sunny Sunday when a Brooklyn family went fishing by the North Haven bridge and almost lost their lives in a fast-moving current, was not known until this week. It is now clear that as many as half a dozen people had come close to drowning.

A driver swerved across the road to avoid a collision, but ran into a dirt embankment and railroad ties.

In Case of Close Encounter

The Shipwreck Rose: A Graveyard Smash

Guestwords: Sex Abuse in a Pandemic 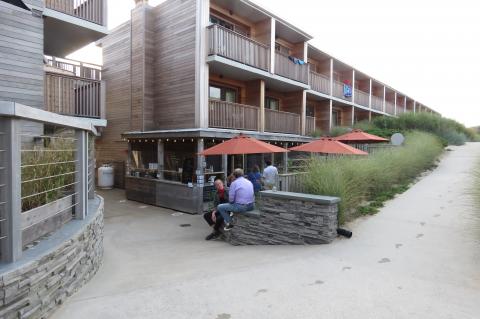 Citing “multiple ongoing violations,” East Hampton Town has taken legal action against the Marram Montauk resort, alleging the creation and use of multiple unapproved bar areas and the unauthorized conversion of a retail snack bar to a full-service restaurant with an expanded outdoor cooking area. The town is seeking an injunction to prohibit the resort from using them. 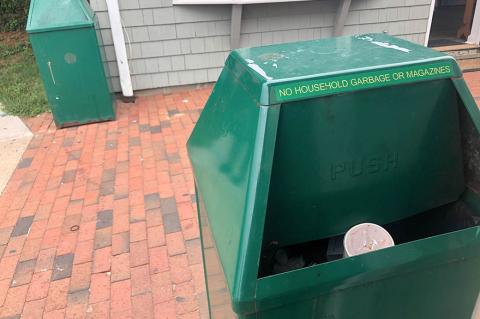 The East Hampton Village Board is pondering new legislation that would increase the number of littering offenses, and make it easier to prosecute people who put their personal garbage into public receptacles. 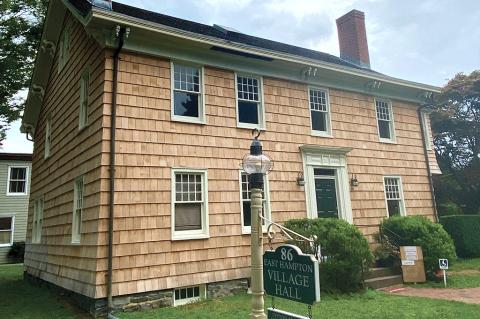 Nancy Goroff, the Democratic Party's candidate to challenge Mr. Zeldin, announced that her campaign had raised more than $620,000 in the three weeks since winning the nomination. 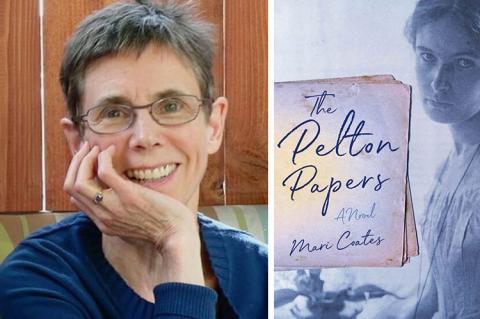 The Making of a Mystic Painter 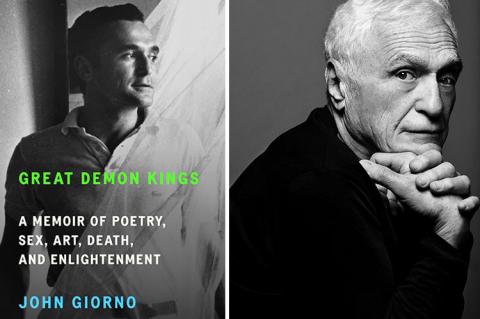 Chronicler of the Avant-Garde 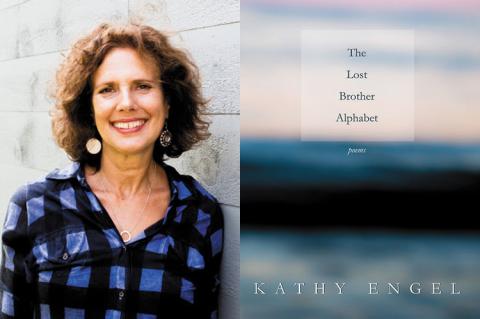 Questions for the Dead 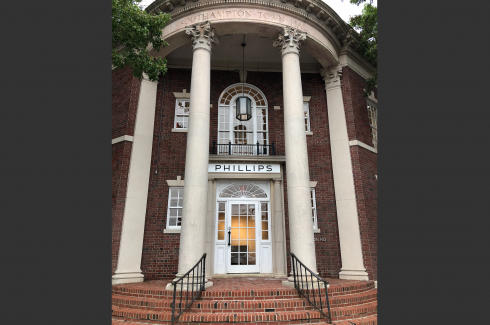 Although not yet publicly announced, Phillips auction house proclaimed its presence in the Hamptons this week with a demure and obviously temporary sign at the rather showy location of 1 Nugent Street in Southampton Village. 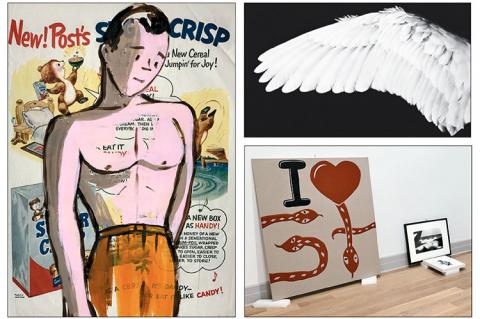 Reaching Out to Give Back to 'The Hall'

Although he was scheduled to have a summer exhibition at Guild Hall, Robert Longo came up with a better plan for this year's unique circumstances. It involved his artist friends and giving back to the arts institution. 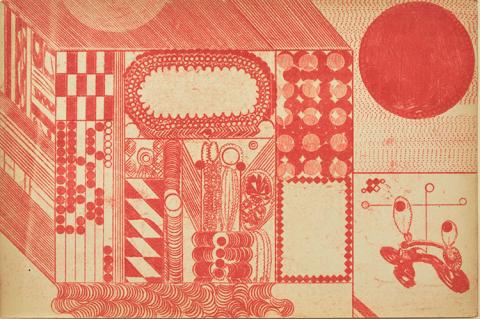 Hiroyuki Hamada was inspired to organize "Three Painters at Duck Creek," an exhibition of works by Elliott Green, Eric Banks, and Sean Sullivan, after showing there himself last summer. 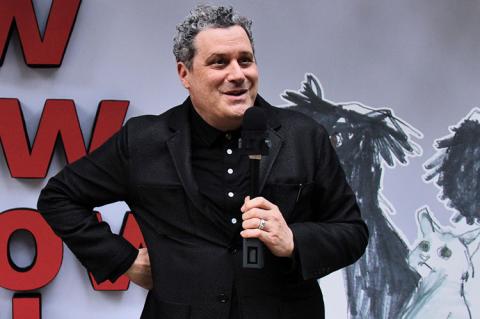 Isaac Mizrahi and Friends for the Jewish Center

The Jewish Center of the Hamptons has organized a Virtual Evening With Isaac Mizrahi in Sunday. He will be joined by friends such as Bob Balaban, Sandra Bernhard, and more. 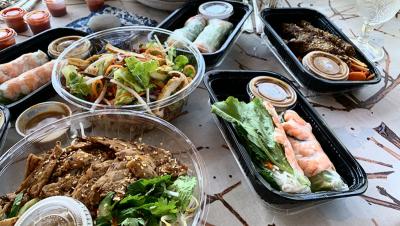 Whoever it was at Hampton Racquet who thought to bring Viet Cafe of New York City out to do a pop-up V Cafe at their Center Court snack bar is a genius. The food is fresh, light, and inexpensive.

A new virtual barbecue experience, cookies at the doorstep, Dopo in Southampton, and more