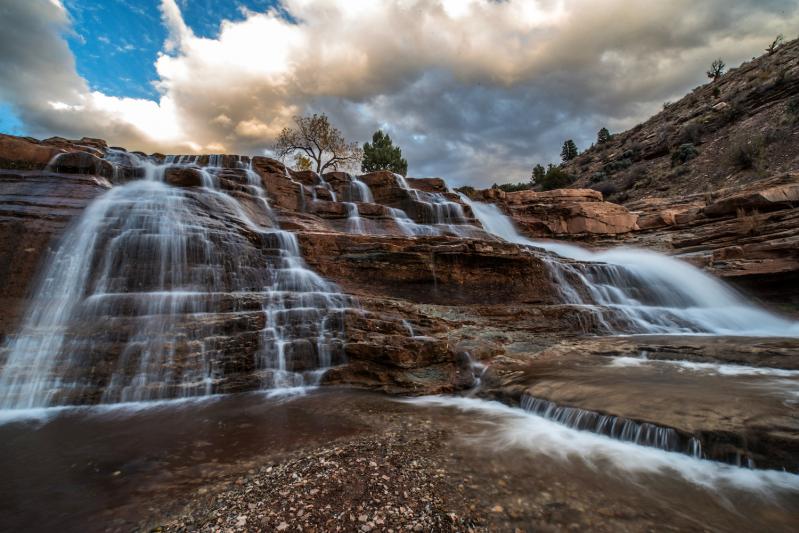 Photos by @suttonlynch
By Judy D’Mello

In 1861 -- only 10 years after Yosemite Valley had been "discovered" -- Carleton E. Watkins, perhaps the most famous early Western photographer, wandered this extraordinary natural wonder with heavy camera equipment strapped to mules and snapped images that inspired Abraham Lincoln to secure the world's first national park, in perpetuity, "for public use, resort, and recreation."

Today, many of our national parks -- Yosemite and Grand Canyon especially -- are perilously overcrowded, a reminder of what happens when a public patch of land becomes #instafamous. 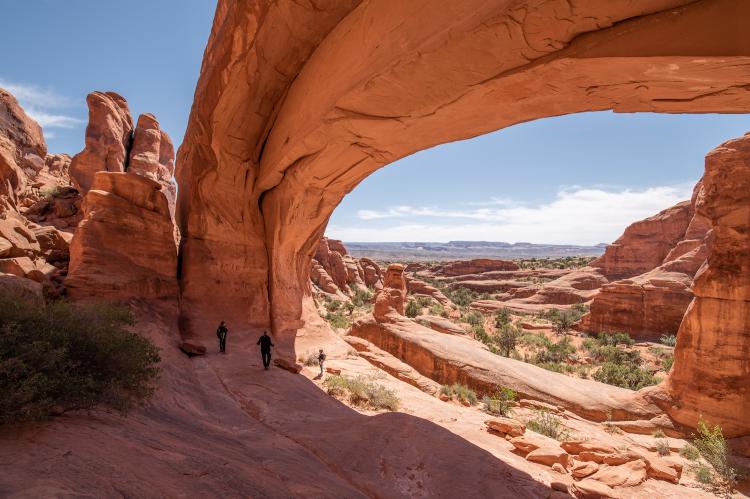 "I definitely believe that smartphones, iPhones especially, have allowed greater access to photography," said Sutton Lynch, a 19-year-old photographer from East Hampton who spent a year traveling through the country's greatest national parks, and others in Central America. "Although it has become more accessible, I believe that phones are more a path to photography rather than making people photographers," he said.

Currently a sophomore at Colorado College, pursuing a major in environmental photography -- a first at the university, which allows students to create their own majors -- Sutton hopes to focus on climate-change issues through his photography, which does seem to capture places as lonely as they are beautiful. 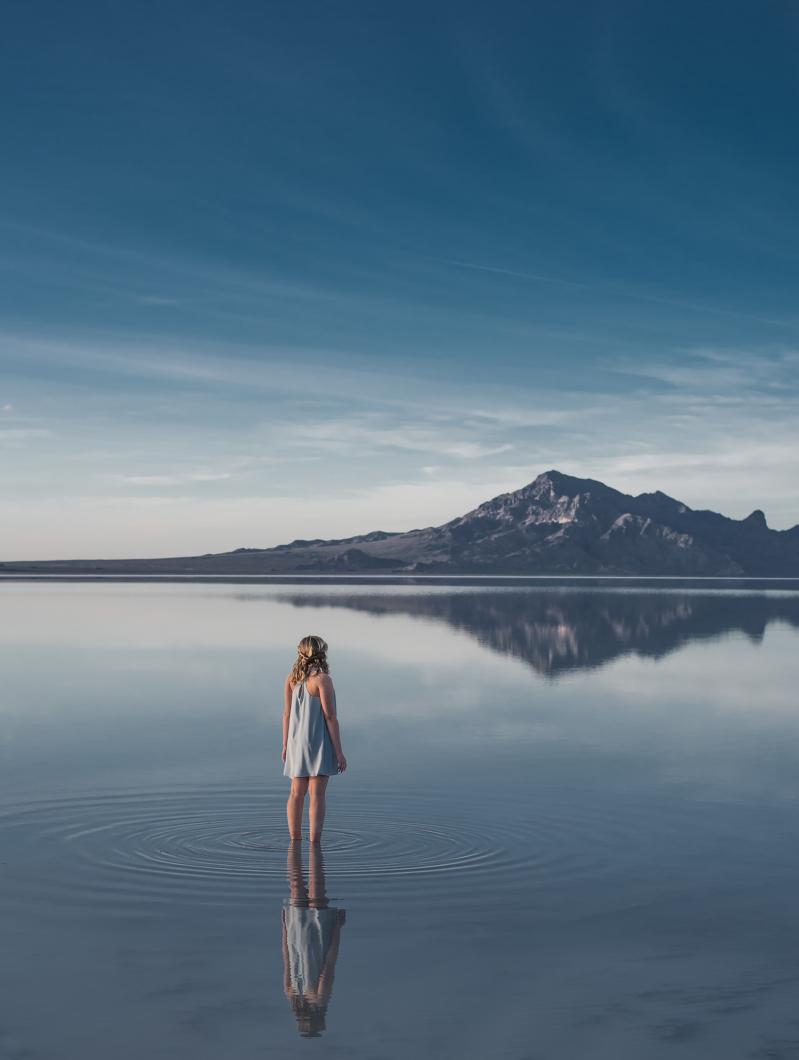 His passion for the grand beyondness took root during his junior year of high school, when together with his parents and his then-11-year-old sister, he piled into an R.V. and drove across the country. "We spent eight months on the road," said Sutton, who worked this summer as a lifeguard at Atlantic Beach in Amagansett. "My sister and I were home-schooled that year."

... to eloquently make visual sense of our changing environment by documenting, in perpetuity, these beautiful but fragile views -- for who knows what they will look like in a century, in an eon.

They traveled through the Midwest and then onward to Utah and Nevada, hitting national parks like the Arches, Yosemite, and the Grand Canyon, as well as further up to the Denali National Park in Alaska. Separately, he also joined his older brother, who was off-roading through Hawaii and Puerto Rico, and spent his first college semester in Costa Rica and Belize, where he captured some awe-inspiring images of the rainforest, ocean life, and waves. 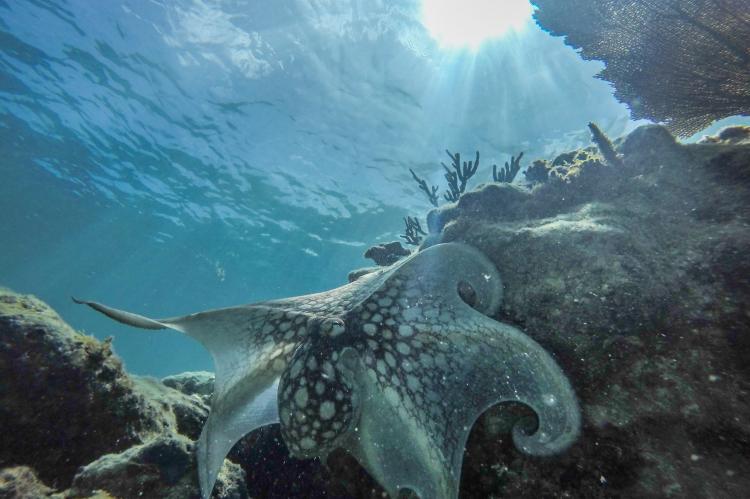 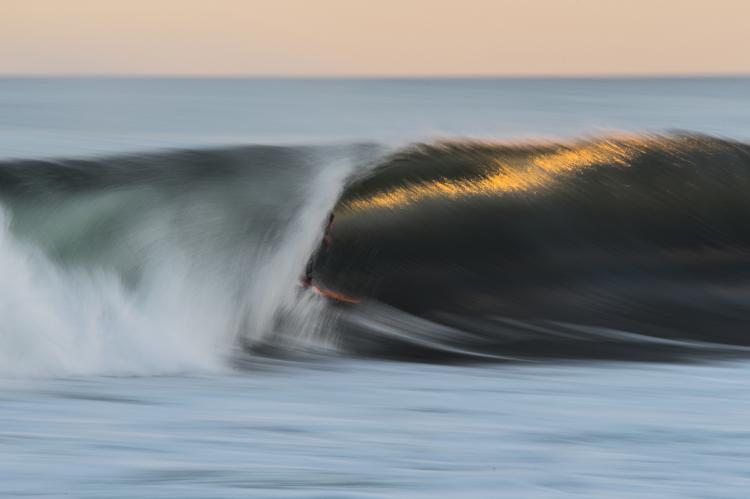 His favorite parkland in the U.S. is Glacier National Park in Montana, a whopping one-million-acre swath of land named after the remains of glaciers from the last ice age. Sutton found it to be "secluded and breathtaking." 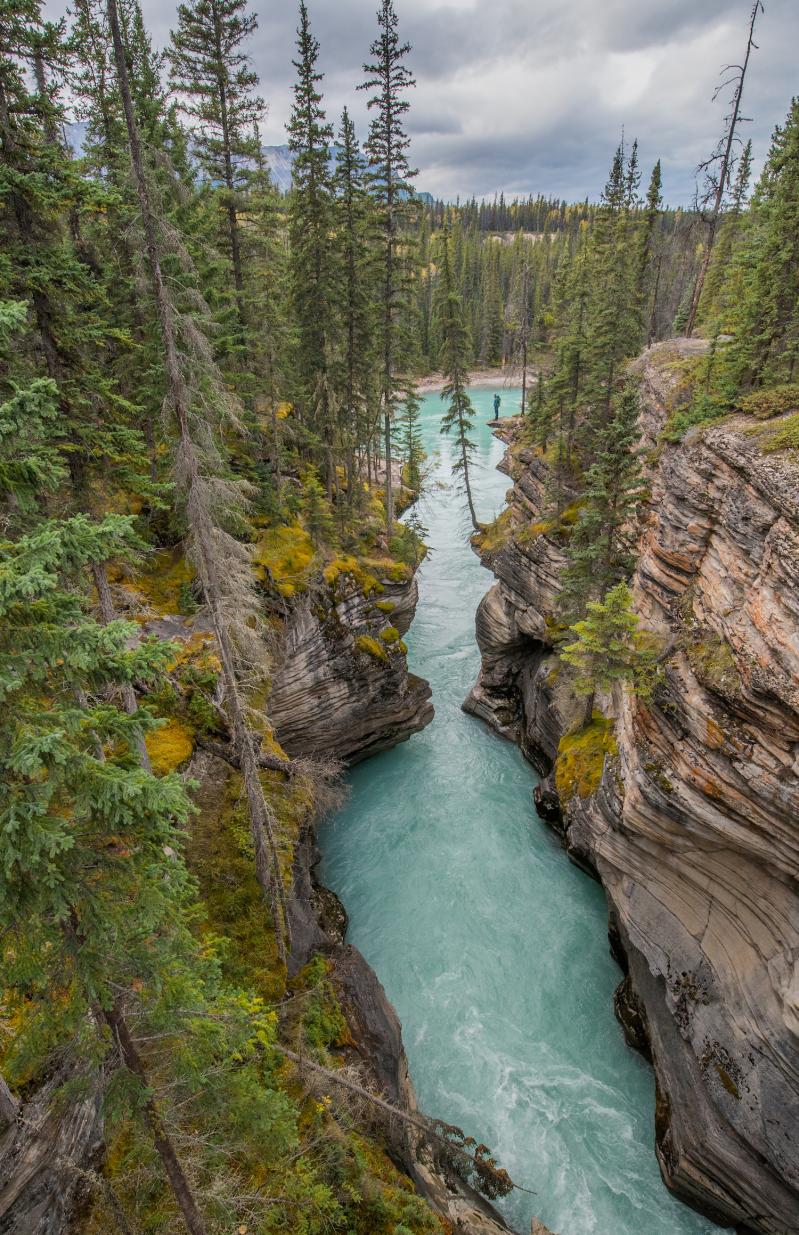 While over-tourism is troubling, he believes it's a good sign that increasing numbers are getting out there to enjoy nature. But more than anything he hopes that people will treat the environment with respect -- which means not littering, staying on trails, and keeping a distance from wildlife. Basically, he advised, respect the rules. His pet peeve? "When people play music out loud while hiking. It is incredibly rude."

Sutton hopes to one day work for National Geographic and continue his mission to eloquently make visual sense of our changing environment by documenting, in perpetuity, these beautiful but fragile views -- for who knows what they will look like in a century, in an eon. 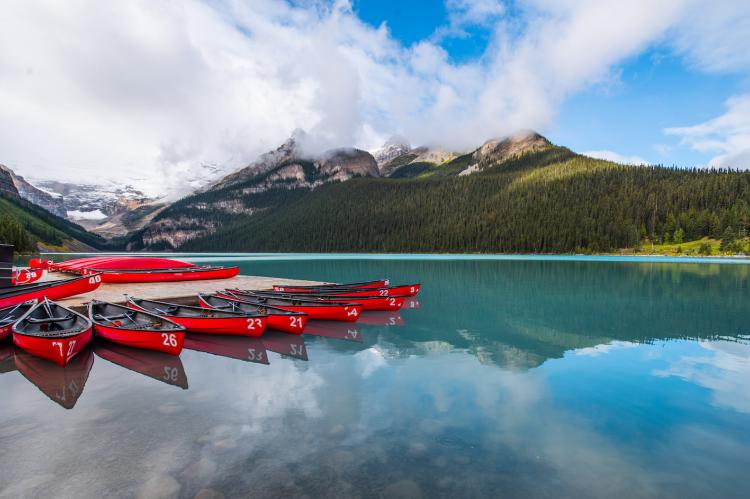 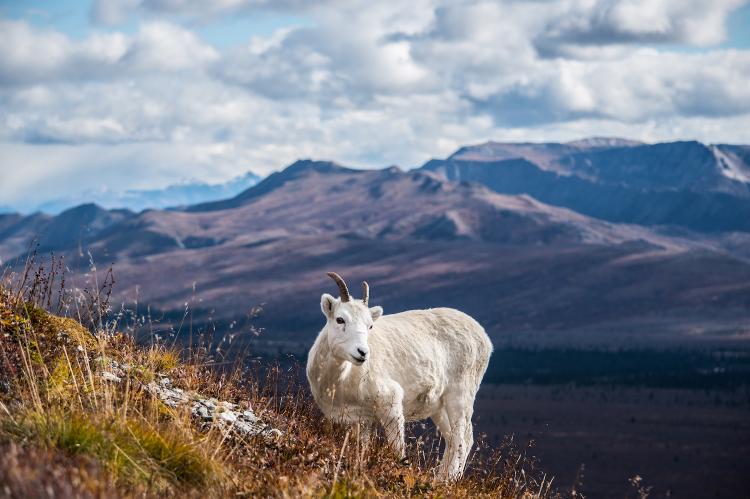 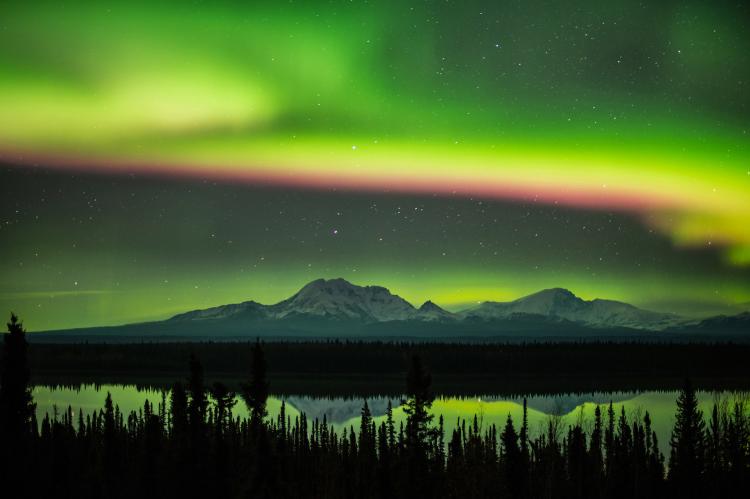