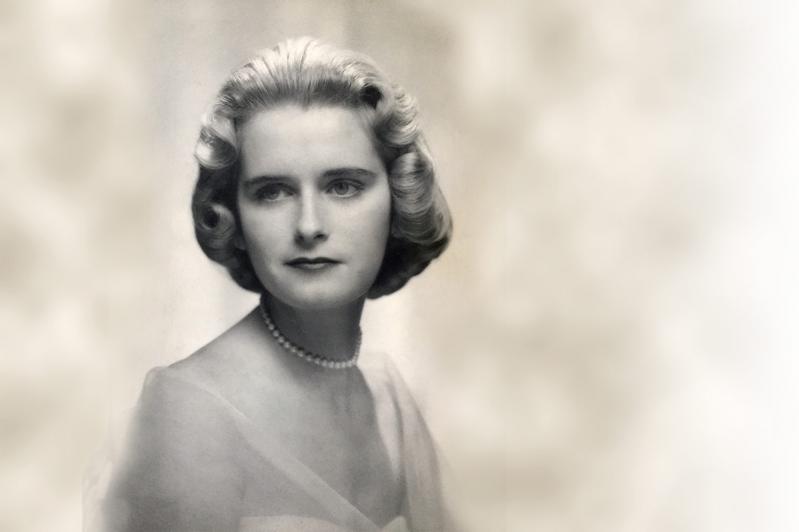 Barbara Ann Watson, a real estate agent and entrepreneur, died of congestive heart failure on July 27 at home on Gibson Island, Md. The East Hampton Village summer resident, who had a house at Pudding Hill, was 81 and had been ill for three years.

Known as BaBa to her grandchildren and other loved ones, she was born on Nov. 22, 1937, in New York to the former Merrie Edgeworth and John Richard Peddy. She grew up in Manhattan, attended the Spence School, and was a debutante. She graduated from Bennett College in Millbrook, N.Y., which has since closed.

In 1957, she met John Deering Watson, who was hanging out with friends on a city street corner at the time. The couple were married for 61 years and raised four children.

The family moved to Maryland in the mid-1970s and eventually settled on Gibson Island, where Ms. Watson became known as the “realtor-hostess,” a woman who loved to invite 35 to 50 guests into her home for gourmet dinner parties and lunches. She collected cookbooks, using them to plan future meals, and often spent hours shopping for the perfect ingredients prior to events. She also prepared food for grieving neighbors and others in need.

She turned her love for cooking into a business opportunity, teaching cooking classes and starting a catering company. She also sold jewelry she had made.

During her 30-year career in real estate, Ms. Watson became deeply involved in her community. She served as  master of ceremonies of the island’s Fourth of July parade and as a committee member of the Gibson Island Club, and belonged to the garden club as well. Her pastimes included tennis and paddle tennis, watching sports, traveling, backgammon, and canasta. She particularly enjoyed beating her husband in a game of gin rummy.

Her husband survives, as do her children, John Peddy Watson of Washington, D.C., Christopher Wren Watson and Merrie Louise Raynolds, both of Locust Valley, and Raleigh Watson of San Diego. Eight grandchildren also survive, as does her brother, Jackson Peddy of East Hampton.

A memorial service will be held on Gibson Island on a date to be determined. The family has suggested memorial contributions to the Misael Flores Scholarship Fund c/o Gibson Island, P.O. Box 600, Gibson Island, Md. 21056.