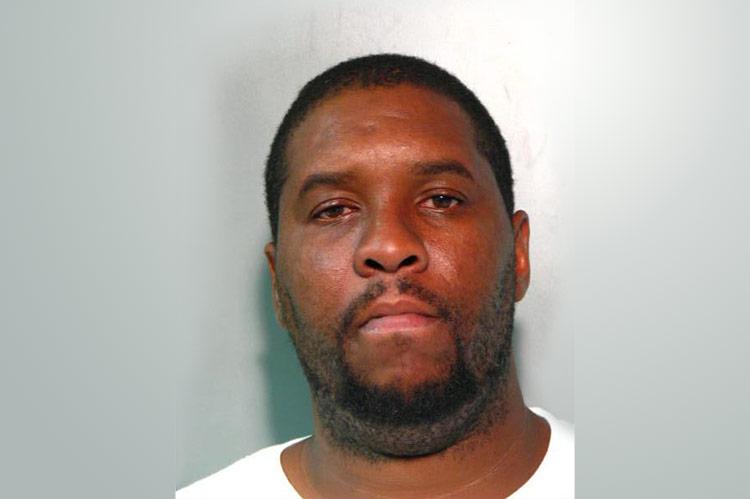 New York State police said Thursday that the suspect in a shooting homicide on the Shinnecock Indian Reservation is in custody.

Michael Gaines, whom police said they were searching for after the shooting last week, was found in Greenville, N.C. The Pitt County Sheriff's Office arrested him on a charge of breaking and entering a motor vehicle, state police said. He is being held at the Pitt County Detention Center.

"Mr. Gaines is being held without bond on a New York parole violation fugitive warrant and will be transported back to New York after the extradition process has been completed," state police said. Police classified him as a suspect, but no official charges have yet been filed.

Mtundo Vanterpool, 43, was killed on the reservation on Aug. 16. Police were called at 5:35 a.m. and pronounced him dead on arrival, the victim of an apparent gunshot wound. Police did not release more information. Both Mr. Vanterpool and Mr. Gaines lived on the reservation but were not members of the tribe, according to police.

Police had been offering a $1,000 reward for information leading to an arrest.