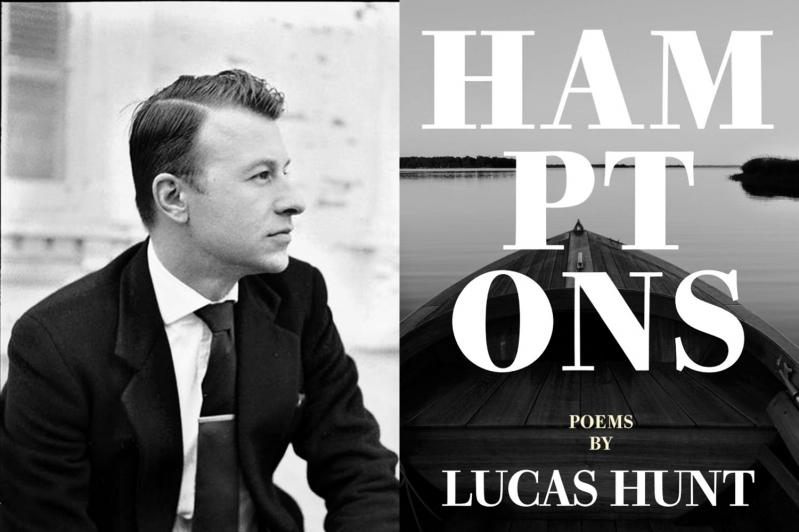 What a shock to find the person

Holding a glass of wine at a party

for a holy festival by the sea.

with large eyes and cell phones,

And take photographs to design

things that address the era.

with lemon and agave nectar,

Smoke herb with glee and dance

and became the harbinger

from axe to driveway, it was

Time to run around the house

and thank stars above the ocean.