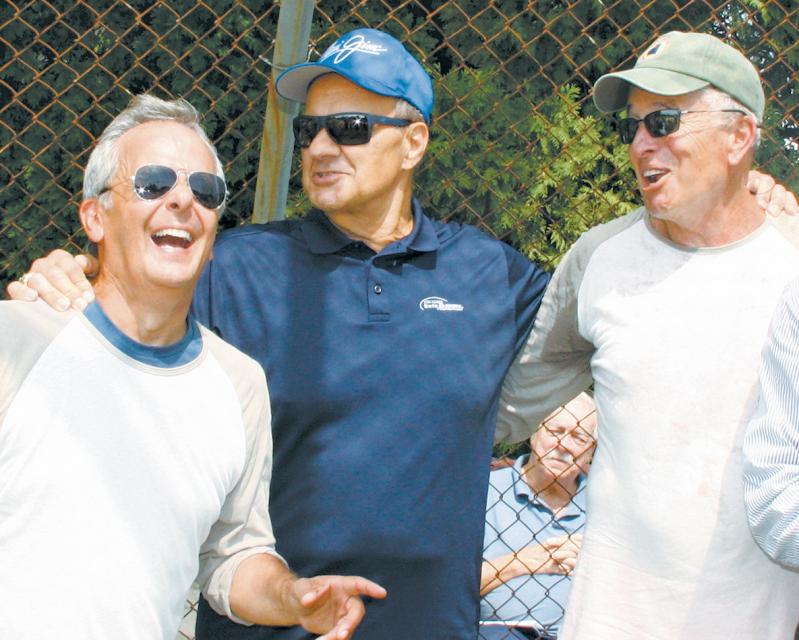 The Writers hope to add to their winning streak over the Artists on Saturday, after winning 12-8 in the 2018 Artists and Writers Softball Game.

The yearly game, the longest running charity event on the South Fork, according to its organizers, will be held in Herrick Park in East Hampton Village. The game starts at 3 p.m. with batting practice open to spectators at 1:30. A suggested donation is $10 for adults; admission is free for children under 10. Hot dogs, hamburgers, and ice cream will be available, along with shirts and hats. Parking in the long-term lot off Gingerbread Lane has been recommended.

The event will be filled with excitement in addition to what goes down on the field. The former "Saturday Night Live" bandleader G.E. Smith will sing “Take Me Out to the Ball Game” in the third inning, and Caroline Doctorow will sing “This Land Is Your Land” midway through the seventh. Kids will be invited to run the bases in the fifth.