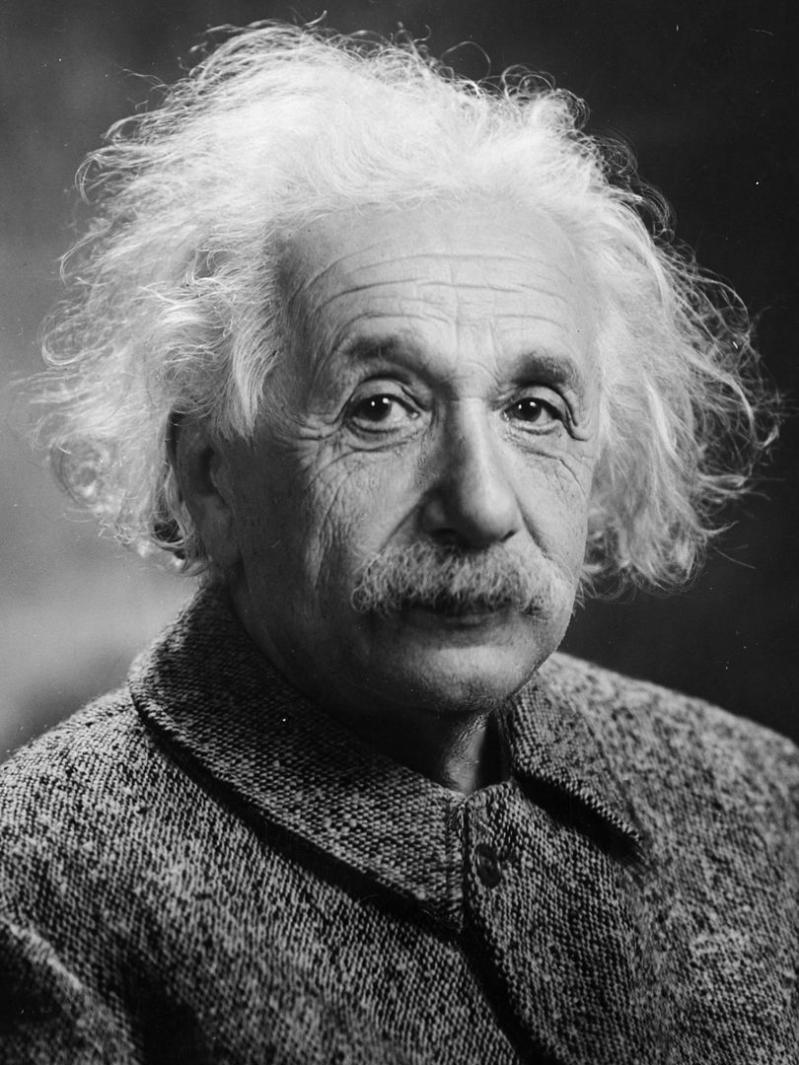 Stephen Rosen of East Hampton, an astrophysicist and expert on cosmic radiation, will give a talk about the continuing significance of Albert Einstein's theory of general relativity at the Cutchogue New Suffolk Library on Friday at 6 p.m.

One focus of "Albert Einstein: Rock Star" — the title refers to how the physicist and the Beatles were similarly indifferent to fame — will be his time spent on the North Fork, where on a summer vacation in 1939 he wrote a letter to President Franklin Delano Roosevelt that initiated the Manhattan Project. (Einstein later regretted his involvement.)

Earlier this month, a bust of Einstein was unveiled at a ceremony opening Einstein Square in Southold on the 80th anniversary of what he called his "happiest summer ever." He was good friends with David Rothman of Rothman's Department Store in Southold.

Mr. Rosen has said he learned about relativity from Banesh Hoffmann, a colleague of Einstein's at Princeton University who went on to become a professor at Queens College, and he is the author of a musical revue about Einstein and relativity (more on that is at Einstein-The-Musical.com). His recent book is "Youth, Middle-Age, and You-Look-Great! Dying to Come Back as a Memoir."