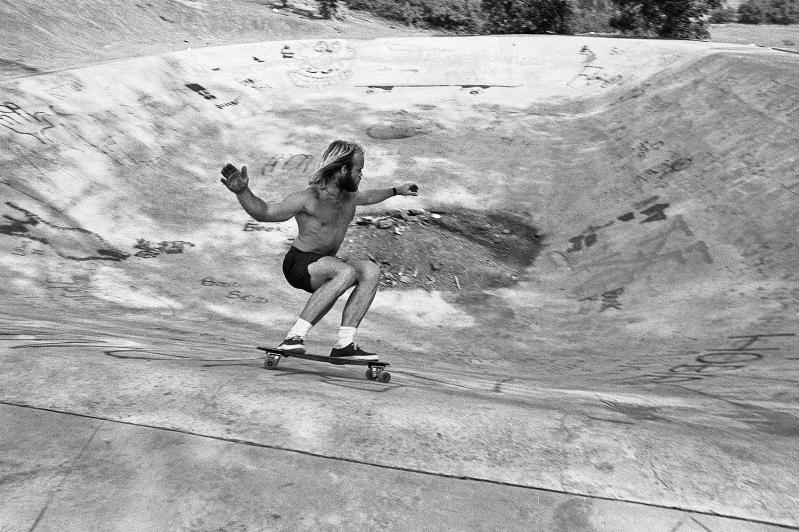 It’s “the greatest story never told in extreme sports history. In 1975, a hippy skunkworks of garages and shacks came together to produce the inventions and infrastructure to set skateboarding on its path to becoming an Olympic sport.”

So says John O’Malley in reference to the birth of modern skateboarding courtesy of a bunch of daredevil longhairs, not necessarily always properly padded or helmeted as they rocketed down hills or carved up the concrete walls of abandoned swimming pools in the perpetual sunshine of Southern California.

The dude was speaking in a release, going on to refer to himself as a “longtime Ditch Plains denizen” and the author of a new book on skating’s origins, “The Urethane Revolution,” from the History Press. He’ll read from it at a book launch at the Montauk Beach House on Friday, Aug. 9, from 6 to 9 p.m. “Come hang,” a flier urges; the evening offers a cash bar and a book signing.