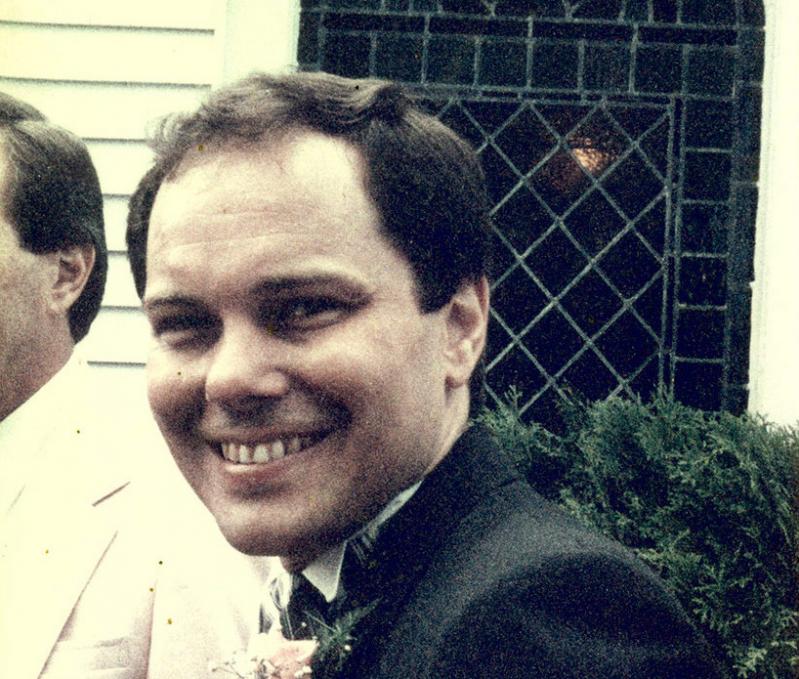 Stephen A. Lesser, an architect who had lived in East Hampton for more than 30 years, died on July 12 at the Westhampton Care Center of complications of cerebellar ataxia and biliary cancer. He was 74 and had been ill for seven years.

His wife, Celia M. Josephson, an attorney, said that he especially benefited from studying under the tutelage of the renowned modernist architect Charles Gwathmey, his undergraduate thesis adviser at Columbia University. He later took an advanced degree in architecture from Harvard’s Graduate School of Design.

He “came of age professionally during the early days of modernism, and cleaved to that tradition throughout his career,” his wife said. Both in the interiors he designed as a partner at Rivkin/Weisman Architects in Manhattan, as well as in his residential and institutional structures in East Hampton, Southampton, and elsewhere, as a partner in Nagel and Lesser Architects and as the principal of his own firm, the Office for Modern Architecture, Mr. Lesser “strove for a clarity of line and a density of ideas to unify the elements within each building and project,” Ms. Josephson said.

She cited in particular “his design of Camp Blue Bay in East Hampton during his tenure with Nagel and Lesser, and his contribution as a project architect of Faneuil Hall Marketplace in Boston while working for Benjamin Thompson and Associates.”

Mr. Lesser was born on July 15, 1944, in Bethesda, Md., one of two children of Alexander Lesser and Virginia Hirst Lesser. He grew up in New York City, Eastchester, N.Y., and Manhasset. He earned his undergraduate degree in 1966, and a master’s in 1971.

He worked at a number of firms from the early 1970s to the mid-1980s, among them Perry Dean and Stewart, Benjamin Thompson and Associates, and Richard Meier. From the mid-1990s to the present, he was the sole principal in his own firm, Stephen A. Lesser, Architect.

Mr. Lesser’s first marriage, to Ellen McClelland, ended in divorce. He and Ms. Josephson married on May 9, 1988. He is survived by their three children, Alexandra Lesser of Casa Grande, Ariz., and Emma Lesser and Jonathan Lesser of Manhattan. A sister, Katherine Lesser of Portland, Me., survives as well.

The family plans to hold a memorial service in Manhattan at a future date. Memorial donations can be directed to the Westhampton Care Center, 78 Old Country Road, Westhampton 11977.