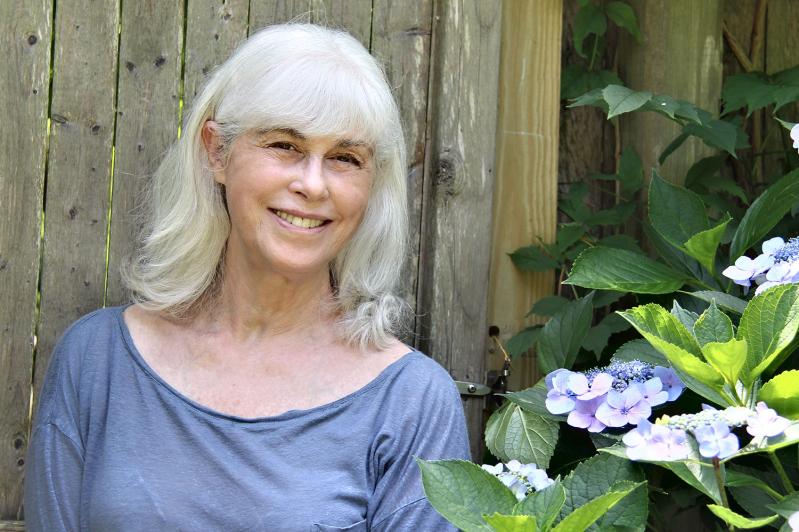 Finally last week, came the break Wendy Serkin had been waiting for.

EpiMD, the skin care product she’d been working on for over eight years, had been named Amazon’s Choice of the Day. There it was, in the category of moisturizing body lotions, tagged with a special look-at-me symbol and prominently displayed on the page, an eight-ounce blue-on-white vial standing tall and proud among such giants as Aveeno, Nivea, and Jergen’s.

Her mother, she said, was “an inveterate golfer. When she wasn’t raising her kids, she was out on the course, working on her game. They didn’t know then how damaging the sun was, and by her 80s her skin was tissue-thin, with huge blotches. The stuff they put on her just sat on her skin and didn’t do any good. Her doctor told me there was nothing on the market that could help.”

“So I asked my dermatologist, Dr. Amy Newburger, for advice. Could she recommend a skin care product that would help Mom? To my surprise, she said, ‘There is no such product.’ Then she told me that over the years she’d treated at least 15,000 mature adults, and that nearly all of them had the same basic complaint: dry skin.”

Dr. Newburger, the author of “Looking Good at Any Age,” is well known in her field and much in demand as a consultant to corporations, among them Avon, Neutragena, and Elizabeth Arden. She’s been featured on “Good Morning America” and “20/20,” and interviewed in Vogue and other magazines.

“I wondered if she and I could come up with a moisturizer designed for dry, aging skin,” Ms. Serkin said, “and the answer — after many years of calculating, formulating, testing, and persistent, pigheaded effort — was a resounding yes! Mom was the very first person to try the body lotion, and she loved it as much as we do.”

EpiMD is no smooth-away-your-wrinkles cream, she stressed. It both hydrates and retains moisture, and is meant for use on dry skin — legs, hands, arms. “After 65 in women and 70 in men, the skin acts like a sponge, and the sponge is getting worn out,” Ms. Serkin explained. “This boosts the sponge and helps the skin hold moisture.” It’s also good for people undergoing chemotherapy, she noted.

A herbarium of flower essences went into the making of the product. “I got all these incredibly expensive botanical ingredients from Europe, and a chemist conjured up the potion that Amy the Doctor said older skin needs. At the beginning, I wanted it to be priced like Johnson and Johnson baby products, only for older people — but when I got the estimate from the lab I knew I couldn’t do it.” An eight-ounce container of EpiMD is $28 on Amazon, still relatively low compared to its competitors.

Of all the hurdles along the way, marketing an unknown product to bricks-and-mortar shops has probably been the hardest. Ms. Serkin has no problem with starting small and local, but she’s still waiting for White’s Apothecary and Second Nature in East Hampton and Botanica Bazaar in Amagansett to put EpiMD on their shelves. Meanwhile, she and Dr. Newburger are loving the feedback they’re getting online.

Examples: “Love it! Finally, something that isn’t thick, sticky goop that only claims to work. Its emollient lotion is creamy. Its unscented scent is bewilderingly pleasant — to me. All unscented lotions smell like glue. And it works!” 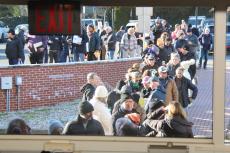