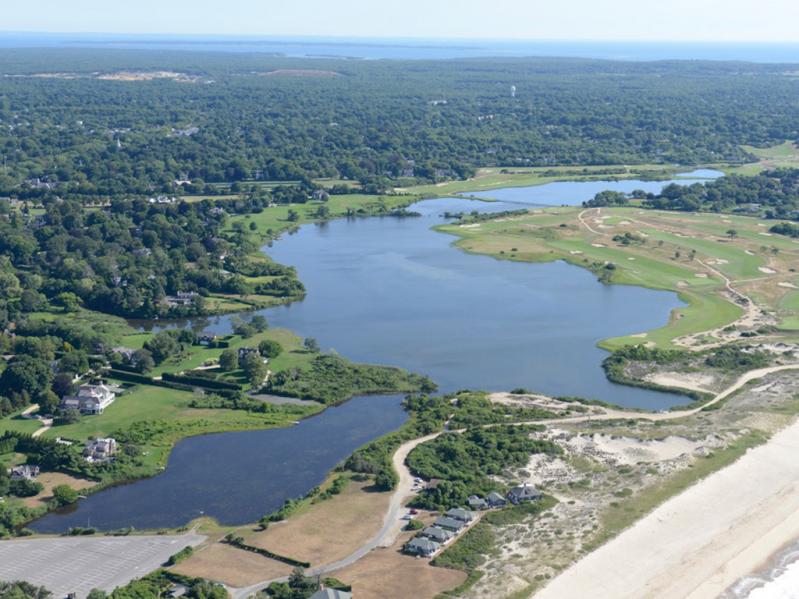 Nine of the 38 local bodies of water regularly tested by the Concerned Citizens of Montauk and Surfrider Foundation were found this week to have levels of enterococcus, a gut bacteria, considered harmful to one's health.

Other East Hampton Town sites that tested high were Fresh Pond beach and Fresh Pond creek in Amagansett, Pussy's Pond in Springs, and in East Hampton Village, at the Nature Trail on David's Lane and in Hook Pond at Dunemere Lane.

Of those nine sites, eight saw dramatic jumps in bacteria levels over the previous round of testing, conducted May 20. One of them, Lake Montauk's East Creek, saw a decline in the presence of enterococcus but still remained above the "high" threshold with 677 parts per billion. A high bacteria count is considered 104 parts per billion or more.

"With rising temperatures as we head into summer, we are also seeing elevated bacteria levels in many water bodies," C.C.O.M. said in a press release announcing its water testing results. It also noted high bacteria counts can also be attributed to heavy rains and extreme high tides.

Several sites sampled by the Surfrider Foundation in Southampton Town showed low bacteria counts of 20 parts per billion or less. They include Sagg Main Beach and Sagg Pond in Sagaponack; Long Beach, Circle Beach, and Circle Beach estuary in Noyac, and Havens Beach and Windmill Beach in Sag Harbor. Those results were also consistent with testing completed the week of May 20.

Ditch Plain east of the jetty in Montauk showed no signs of enterococcus on June 3.