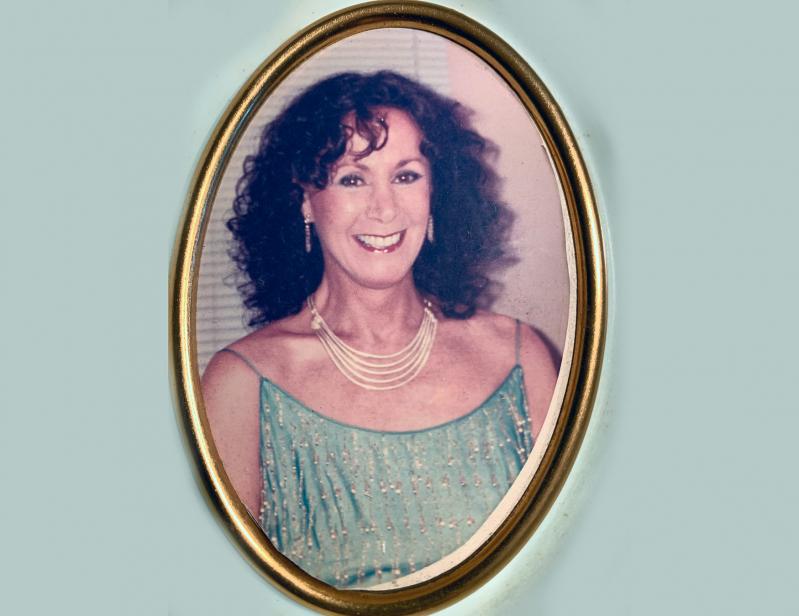 Nina Sara Hirschman died on Saturday at her Highland Lane house in East Hampton in the company of her sister, Joan Laufer, and her children, Stephanie Wade and Keith Hirschman. She was 73 and had been diagnosed with lung cancer eight months ago.

Born in Brooklyn on Nov 14, 1945, to Leon Laufer and the former Esther Murofschick, she was raised in Cedarhurst, and studied art at Pratt Art Institute before starting a family.

Ms. Hirschman began her professional career at Bloomingdale’s as a makeup artist, then worked for several decades in real estate, finally finding her passion as a party planner in Manhattan at various well-known restaurants, among them Tavern on the Green, the Russian Tea Room, and the Copacabana.

With her sister, she began spending summers and weekends in East Hampton in 1971, where she was active in local theater and land preservation, including the successful campaign to save Barcelona Point. When they were younger, the sisters could often be found at the Sea Wolf for barbecues on Sundays, at the Stephen Talkhouse for Cajun and zydeco music, reggae nights at Bay Street, the Moon for dancing, and many other local restaurants and night spots. A devout traveler and foodie, Ms. Hirschman traveled across the United States, around much of Europe, and throughout the Caribbean. Of the places she visited, the island of Bequia and the Mohonk Mountain House in New Paltz, N.Y., were her favorites.

When she retired, Ms. Hirschman became a full-time resident of East Hampton and cared for her mother, Esther Laufer, taking up hobbies such as birding and yoga and returning to her early interest in art and photography. A lifelong animal lover, she supported many local, national, and international wildlife and domestic animal protection organizations. At home, she took great joy in her cat, Rodney. Her family has suggested donations in her memory to the Animal Rescue Fund of the Hamptons, P.O. Box 901, Wainscott 11975.

Her sister and her son live in East Hampton, her daughter in Lewiston, Me. She also leaves a brother, Leonard Laufer of East Northport; two granddaughters, a nephew and nieces, and many grand-nieces and grand-nephews.

A celebration of her life will be planned at a future time.