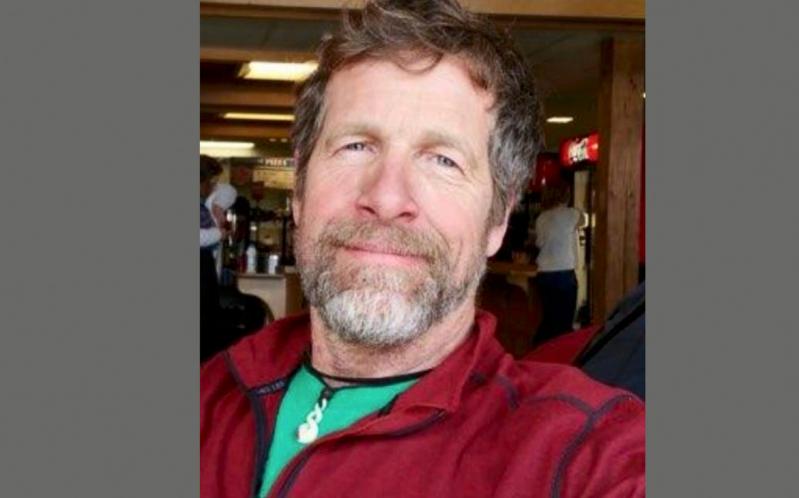 Brian Grinnell, a former mate on the Pontos and Donna Lee fishing vessels in Montauk, died of brain cancer on April 8 at home in Harpswell, Me. He was 61.

Born on May 12, 1958, in New Rochelle, N.Y., to the former Katherine Carr and Richard Grinnell, he spent his childhood years in Montauk and Larchmont, N.Y., where he attended St. Augustine’s Grammar School. He graduated from Mamaroneck High School, and was a star on the varsity soccer team.

After high school, he “headed west in pursuit of adventure and work,” his family wrote, and lived in Northern California and Vancouver. He also lived in Montauk, and the towns of Lubec, Harpswell, and Camden, Me.

For work, he pursued jobs that either offered adventure or allowed him to indulge his love of the sea. He was an oil field wildcatter in Canada, a commercial fisherman in Montauk, and a tugboat operator in Maine.

His marriage to Molly Stone, with whom he raised two children, ended in divorce.

In Harpswell, where he lived with his wife, Cindy Davis, he could often be found at the helm of his sailboat, Andiamo, camping on nearby glacial islands, or surfing with his children.

He loved sailing, hiking, skiing, snow boarding, and birding. He was partial to wearing Hawaiian shirts, and he was fond of tapping for maple syrup and his two dogs. His family said he was “caring, gentle, considerate, loyal, and always interested in listening” and that “everyone who spent time with Brian felt like they had a special bond with him. And they did.”

He is survived by his wife, Cindy Davis of Harpswell, and two children, Willow and Tucker, both of Camden. His eight siblings, Doane Grinnell of Vancouver, Anne Grinnell Cox of Stratford, Conn., Christopher Grinnell of New Rochelle, Michael Grinnell of Tiburon, Calif., Gregory Grinnell of Bridgton, Me., Peter Grinnell of Larchmont, Robert Grinnell of Lexington, Ohio, and William Grinnell of Marblehead, Mass., also survive.

A wake was held on April 16 at the John J. Fox Funeral Home in Larchmont. A memorial bonfire will be held at Navy Beach in Montauk on July 6 at 7 p.m., and a surfers’ paddle-out will be held at Ditch Plain on July 7 at 8 a.m.