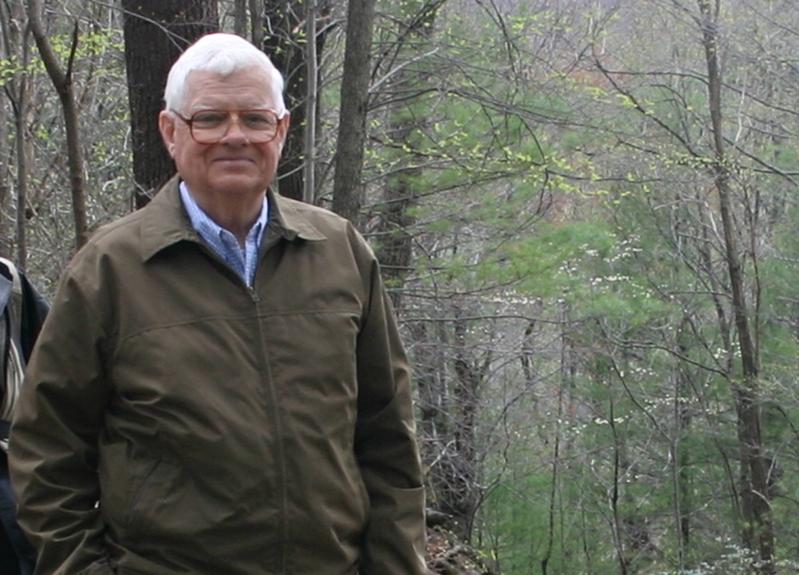 Richard Guenther Davis, who served as executive vice president and director of research for the Federal Reserve Bank of New York, died in Southampton on April 20 after a brief illness. A resident of Amagansett since the early 1970s, he was 85.

Born in Brooklyn on July 2, 1933, to the former Margaret Agnes Guenther and Richard Churchill Davis, Mr. Davis graduated from Great Neck High School. He earned a bachelor’s degree from Amherst College in 1955 and a Ph.D. in economics from Princeton University in 1961.

Mr. Davis joined the research department of the New York Federal Reserve Bank in 1960 and worked there for 34 years, rising to become director of research and executive vice president. In the late 1970s, he served as a senior advisor to then-president Paul Volcker.

At the Fed, Mr. Davis wrote numerous articles on domestic economic policy and banking. He served as a member of the Brookings Institution’s panel on economic activity and lectured at several universities and colleges.

According to an oral history compiled for the Fed’s 100th anniversary in 2014, Mr. Davis was among the first economists schooled in theory and econometrics, rather than finance, presenting “an ideological and generational” change for the bank.

The official history noted that Mr. Davis “hopes to be remembered for his efforts to make economics useful in a practical world.”

In Amagansett, Mr. Davis pursued passions beyond economics, including art, gardening, and politics, according to his sister, Ann Davis Dunn of Charlottesville, Va. He became a prolific and talented landscape and still life artist whose work was shown in East Hampton, she said. He supported the Long Island Chapter of the Nature Conservancy and efforts to preserve land in central Virginia. He volunteered for Meals on Wheels East Hampton and served as a poll watcher for the Democratic Party.

“In almost every endeavor, Mr. Davis was accompanied and inspired by his faithful terriers, Boswell, Christopher, and Zack,” his family wrote.

In addition to his sister, he is survived by a nephew and two nieces. The family will conduct a private memorial service and his ashes will be dispersed at a local nature preserve.

Memorial donations have been suggested to the Nature Conservancy at nature.org or to the Animal Rescue Fund of the Hamptons, P.O. Box 901, Wainscott 11975 or give.arfhamptons.org.