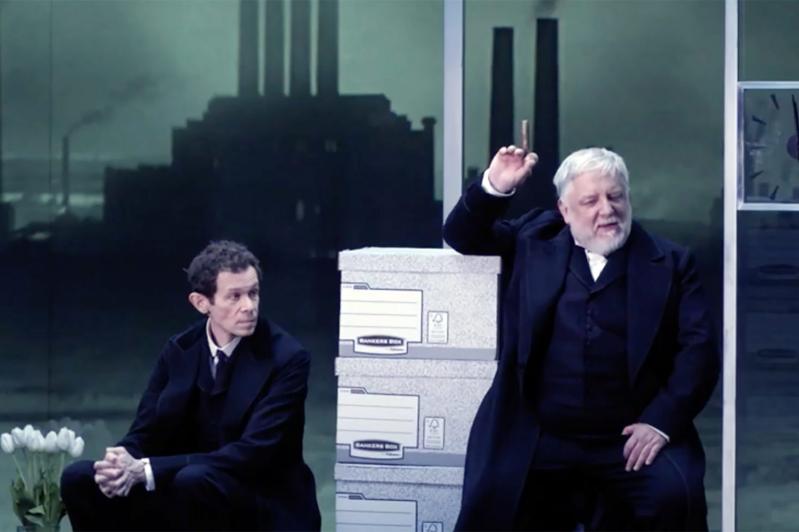 “The Lehman Trilogy,” a National Theatre Live presentation of the five-time Olivier Award-nominated play, will have an encore screening at Guild Hall Friday at 7 p.m. Directed by Sam Mendes, who won an Academy Award for “American Beauty,” the play tells the story of the Lehman Brothers investment bank from its founding by immigrants in the mid-19th century to its collapse in 2008.

Starring Simon Russell Beale, Adam Godley, and Ben Miles, the play is a “genuinely epic production . . . directed with surging sweep and fine-tooled precision,” according to Ben Brantley of The New York Times. Tickets are $18, $16 for members.

Aspiring playwrights could do worse than sign up for “Playwriting: Process and Projects With Bill Burford,” a six-week workshop that will start on Oct. 16 at Guild Hall. Participants will be encouraged to develop any kind of character-based piece for the stage.

Mr. Burford has taught acting, directing, and production at numerous colleges and theaters and is artistic director of Bloodstone Theatrical, a theater company based in New York City and Sag Harbor.