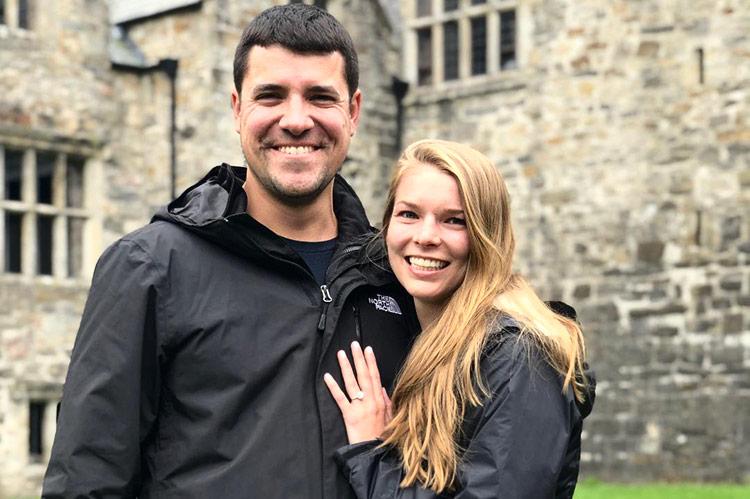 Linda and Jerry Sheehan of Springs have announced the engagement of their daughter, Shannon Lee Sheehan, to Nicholas Ray Samot, the son of Karen Drolet and Raymond Samot of East Hampton.

The couple became engaged on Aug. 11, during a visit to Donegal Castle in Ireland.