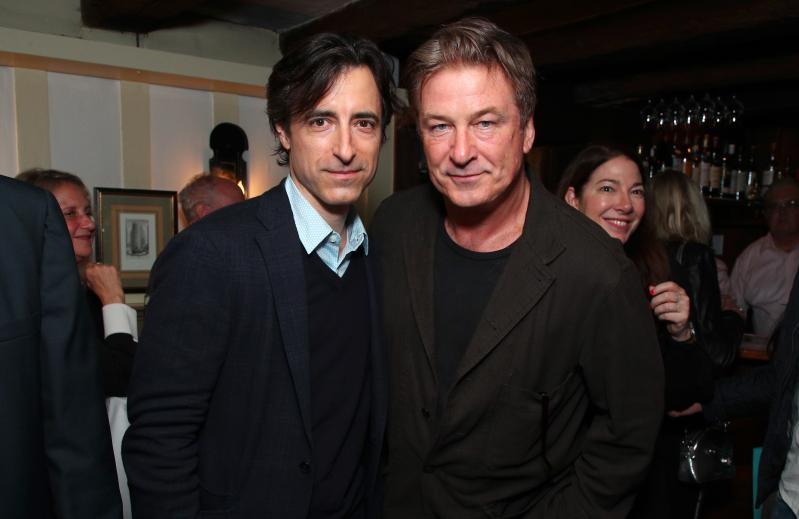 There was plenty to see and do as the Hamptons International Film Festival began to wind down on Sunday. The day started with a talk at Rowdy Hall between some of the filmmakers whose movies are in competition this year. There was an early screening of "Clemancy" at Bay Street Theater in Sag Harbor. The film stars Alfre Woodard, who participated in a conversation on Saturday. In the afternoon, a talk became a podcast as Alec Baldwin interviewed the filmmakers of "For Sama," a Conflict and Resolution selection in this year's festival,  for his "Here's the Thing" podcast and radio show.

The screenings also continued with festival circuit favorites "The Aeronauts" by Tom Harper, "Portrait of a Lady on Fire" by Celine Sciamma, "Marriage Story" by Noah Baumbach,  "The Two Popes" by Fernando Meirelles, "A Hidden Life" by Terrence Malick,  "Jojo Rabbit" by Taika Waititi, and more. "Conscience Point," a film about the Shinnecock Indian Nation by Treva Wurmfeld, had its world premiere at Bay Street during the afternoon.

Patrons also enjoyed the last day of the virtual reality films "To the Moon" and "Traveling While Black" at the East Hampton Library, which is closed for the holiday tomorrow.