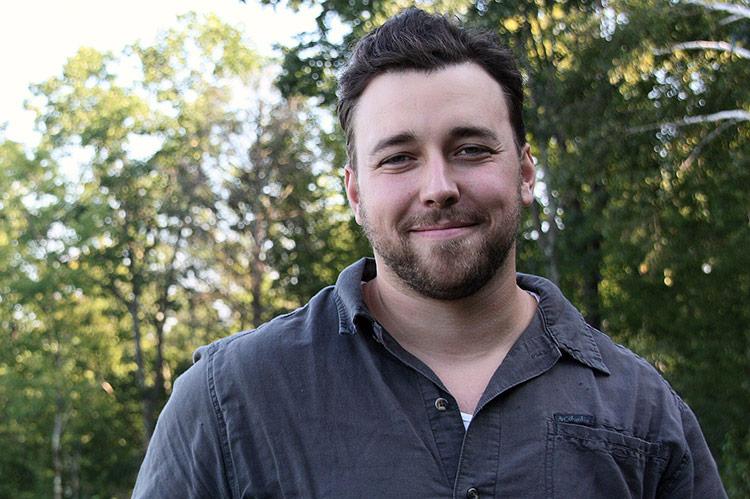 James Salant, an author who lived in Springs as a young boy and returned often to stay with grandparents in Amagansett, died of a heart attack on Aug. 25 in Brooklin, Me. He was 35.

Mr. Salant was the author of the critically acclaimed 2007 book “Leaving Dirty Jersey: A Crystal Meth Memoir,” which told of how he left home in Princeton, N.J., at the age of 17 for rehab in California only to descend further into drug addiction and petty crime before finally recovering. Following its publication, he served as an educational speaker on the opioid crisis for colleges and criminal justice groups.

He continued writing short stories, restaurant reviews, and television criticism for GQ and New Jersey Monthly after the book came out. At the time of his death, he was working on a novel and “continuing his wide-ranging study of history and literature,” according to a friend of the family, Dava Sobel of Springs.

Mr. Salant was born in Manhattan to Nathan Salant and the former Lydia Polushkin on Feb. 9, 1984. He grew up in Springs, Manhattan, and Princeton.

In 2010 he married Robin Damstra in Stockton, N.J. The couple moved to Brooklin in 2015, settling near Mr. Salant’s parents, who lived in Blue Hill.

His wife survives, as do his father and his brother, Joseph Salant of Houston, and many nieces and nephews. His mother died on Aug. 3. (An obituary for her in last week’s paper incorrectly said that Mr. Salant had died before his mother.)

His family has suggested memorial contributions to the Equal Justice Initiative, 122 Commerce Street, Montgomery, Ala. 36104, or online at eji.org