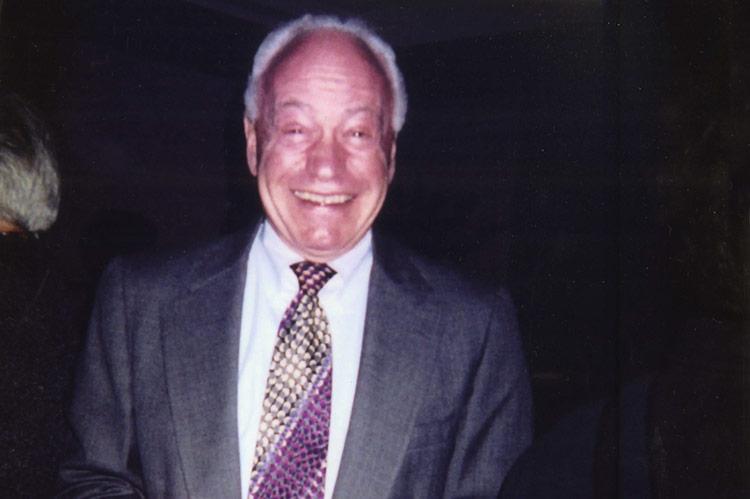 Gerald Brenner, a former sales manager for fashion designers, died of a diabetes-related infection at home in East Hampton on Saturday. The Army veteran was 90 and had been ill for two months.

During his fashion career, he worked for Jerry Silverman, who designed dresses for Princess Margaret and Bess Myerson, and Adele Simpson, who was known for translating French couture into American ready-to-wear.

Mr. Brenner loved the theater and could sing the greatest hits from Broadway musicals. He enjoyed dining out, and relished having a very dry Gibson on the rocks, loaded with cocktail onions.

He and Martin Slater, whom Mr. Brenner’s friends described as “the love of his life,” had spent 36 years together. Mr. Slater died in 2001.

Born on May 26, 1929, in Manhattan to David Brenner and the former Celia Kaplowitz, he grew up in the Bronx and graduated from Hofstra University with a bachelor’s degree.

A dog lover, he had owned several English bulldogs and was a faithful supporter of the Animal Rescue Fund of the Hamptons and other animal and wildlife organizations.

Burial was at Mount Lebanon Cemetery in Queens on Tuesday.