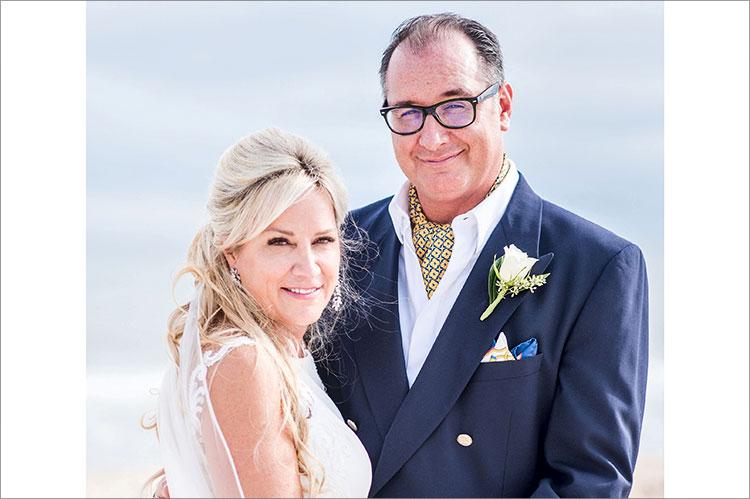 Kimberly Quarty and Damon A. Hagan of East Quogue were married on Sept. 25 at the East Hampton Presbyterian Church. The Rev. Scot McCachren officiated, and a reception followed aboard the Mariner III, a classic 1926 wooden yacht.

The bride is the director of conservation planning at the Peconic Land Trust and holds a bachelor’s degree from Rutgers University. The groom is an attorney for the Town of Southold. He earned his bachelor’s from Ithaca College and his law degree from the Thomas Jefferson School of Law in San Diego.

They met at a fund-raiser at Dockers Waterside restaurant in East Quogue.

The bride is the daughter of Gay and N. Stewart Quarty of East Hampton and Melbourne Beach, Fla. The groom’s parents are Debra and Richard Hagan of Brookhaven.

The bride’s children, Robert and Reilly Dunning, and the groom’s children, Audrey and Ty Hagan, participated in the ceremony.

The newlyweds had their honeymoon in Savannah, Ga.