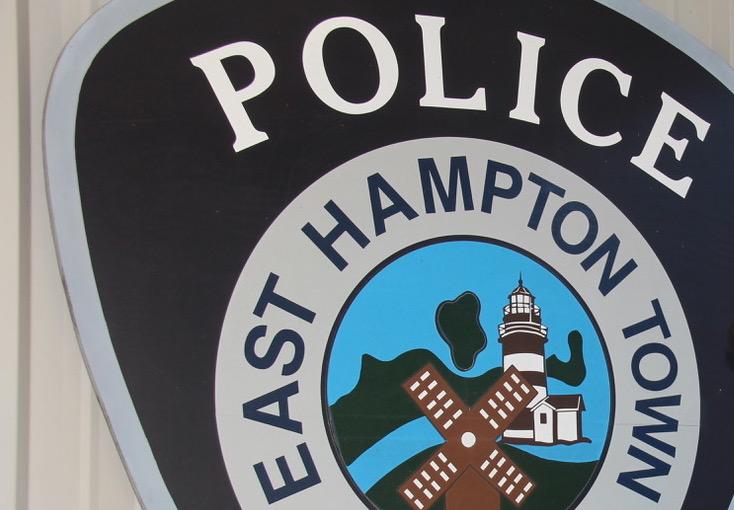 An East Hampton Town police officer who was diagnosed with Covid-19 has made a full recovery and is ready to go back to work, The Star learned this week.

Chief Michael Sarlo said the officer, who appears to have contracted the virus from "an off-duty interaction," took "careful and proactive steps to self-quarantine." The man, whose name he did not release, "is almost completely out of the window of treatment already."

He took those proactive steps even before receiving test results, and had no contact with other town police officers, according to Luke C. McNamara, the vice president of the East Hampton Town Police Benevolent Association. His symptoms were not severe.

The officer in question declined to be speak with The Star.

The department has no other documented exposures or related sick usage, Chief Sarlo said. "We have been overly cautious in holding out officers with any symptoms and taking measures to keep officers separate, keep the building and vehicles clean and sanitized regularly, and do whatever possible to protect our personnel."

On Tuesday, ABC reported that 5,600 New York Police Department officers were out sick, 15 percent of the uniformed force. The department reported five deaths related to Covid-19.

"The rate of exposure going through N.Y.P.D. and Nassau County P.D. is alarming. Given the size of our department, if we see a similar rate as our community spread expands we will have significant staff issues," Chief Sarlo told the town board during a work session on Friday.

To date, staffing in East Hampton Town has not been impacted. "We are prepared for that potential," Chief Sarlo said. The department has plans to reduce staffing if need be and utilize detectives for patrol. Cooperative agreements for mutual aid, if necessary, exist among all the East End departments, and help can also be sought from the county and state police.

Officer McNamara said the P.B.A. has been extremely satisfied with the department's leadership during the Covid-19 crisis. "We feel they have worked very hard in keeping every officer as safe as possible, by acting swiftly early on to set forth new safety protocols, advising on developing information every day, working hard to obtain the proper safety equipment needed, obtaining information for priority testing for our officers, and encouraging all officers to quarantine if they exhibit any symptoms of Covid-19."

East Hampton Samples Are a Crucial Contributor to Lyme Test
Ready to Adopt a Pet? ARF Is Ready, Too
Guild Hall's Curator Visiting Studios Virtually Through June
Seeking Stories and Images From the Time of Covid
END_OF_DOCUMENT_TOKEN_TO_BE_REPLACED