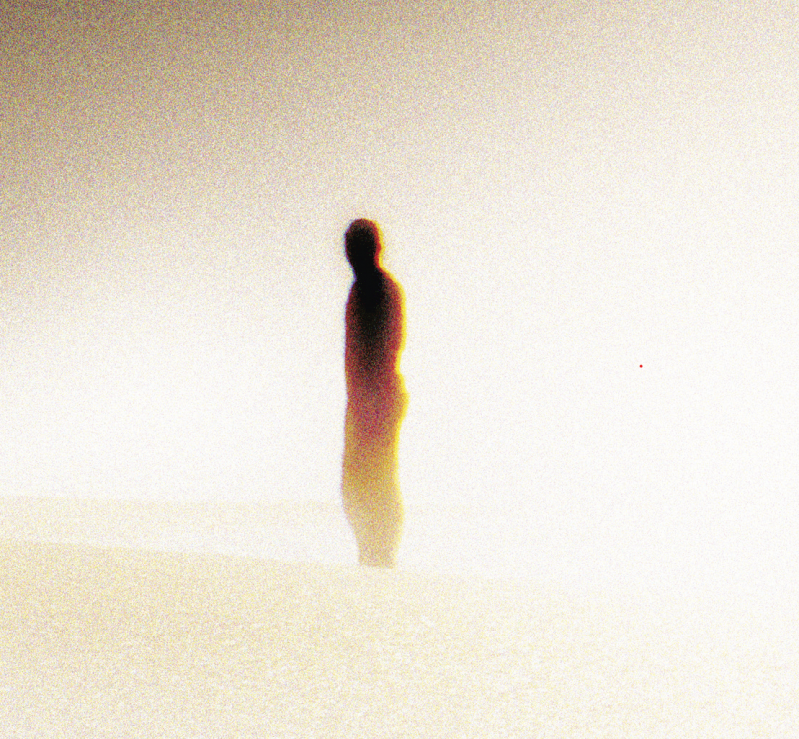 From the cover of J.M. Coetzee’s novel “Summertime.”
Viking
By Baylis Greene

An image of Paul Theroux being mocked for his nightly reading habit seems to be one I can’t shake. Although I wish I could remember where I’d encountered it, fiction or nonfiction, with that writer it doesn’t much matter, does it, such is his use of doppelgangers and his own life experience in his stories.

It happened again in the last novel of his I read, “Hotel Honolulu,” a lusty smorgasbord of human foibles and eccentricities in which Theroux’s stand-in is a formerly successful writer who has come to hate writing, himself, his life, and seeks out a new one managing a half-shabby resort in a far-off island paradise. For its size and omnipresence, the natives on staff ridicule his “hybolic” copy of “Anna Karenina,” from which he draws sustenance like it was an oxygen tank.

Is there a point at which such a habit becomes at last truly pointless? Like when an unsettling war breaks out on the Continent for no discernible reason? Or maybe that simply turns the habit into a coping mechanism.

For those of you out there who, like Theroux and his doppelgangers, refuse to stop being so hard on yourself, have I got an author for you. J.M. Coetzee, a master of self-criticism, even self-disgust, and, I humbly submit, the greatest living writer at work in the English language who is not American. (Uh, yeah, I think I’ve got that right.)

Seriously, read his 1999 novel “Disgrace,” at its core a calamitous affair between a professor and a college student, and just try to find a more devastating or unforgettable ending. (With or without stray dogs languishing in a pound.) I’m now 100 pages into “Summertime,” from a decade later, an ingenious approach to fictionalizing autobiography in which he writes of the deceased novelist J.M. Coetzee by way of transcripts of a young academic’s interviews with people in his life, mostly women he was romantically involved with.

Also pertinent to us in this country is Coetzee’s South African background, with all the parallels between apartheid and Jim Crow, the fearful white nationalism, the racial reckoning. I even heard one commentator recently cite South Africa today — polyglot, unsteady, maybe, but holding together and making it — as a possible exemplar when it comes to a way forward out of the divided U.S., the talk of a coming civil war.

Of course, our Nelson Mandela was assassinated back in 1968.

Mashashimuet Park's History and Future
A Conference for Young People to Create Solutions
Get Outside, Get Moving
END_OF_DOCUMENT_TOKEN_TO_BE_REPLACED