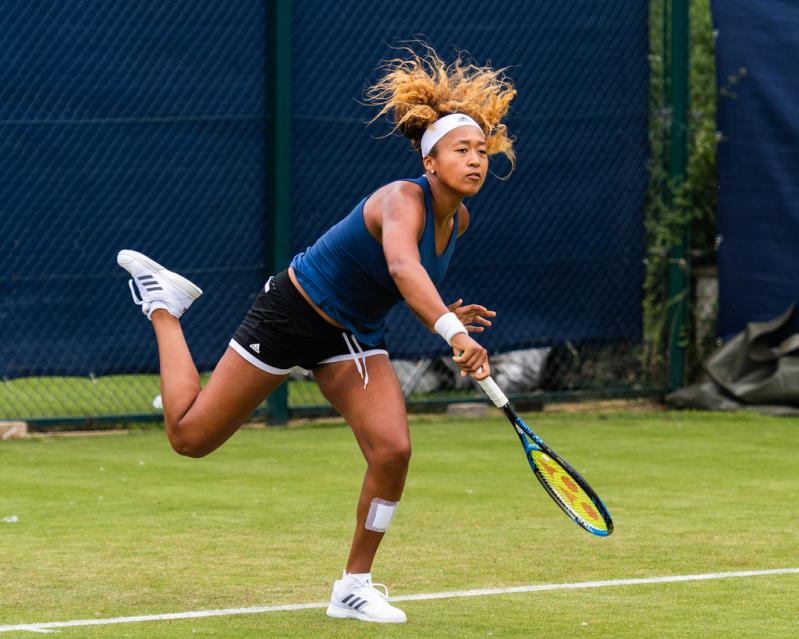 How do you solve a problem like Naomi? Osaka, that is, who first announced that she’d be skipping all media interviews at the French Open, thank you very much, and then of a sudden bailed on the entire fortnight. A big deal from the world’s number-two, who also happens to be, they say, the highest paid female athlete in the world.

She cited depression. Okay. Everybody’s doing it. She complained of probably dumb and annoying, and certainly repetitive, questioning from the press. Fair enough, we’re talking about maybe the least liked segment of the working population there is, cellar-dwelling down there in the public’s esteem with lawyers, though less trusted, and dentists, though leaving nothing like euphoric relief when they’re done with you, more like dread.

She called out the predictable negativity, the simple mentioning of the troubles she’s had on clay, which she said hurts her confidence. You could be forgiven for wondering at such fragility in someone who’s climbed so high on the strength of crushed forehands and atop the slumped shoulders of opponents thoroughly vanquished in a tête-á-tête game that’s nearly as mentally demanding as golf. Or chess.

And yet the cynicism drains when Osaka calls herself “introverted.” The heart softens as she notes her use of headphones to drown out the ringing social anxiety. Sympathy grows when someone, anyone, even a famous athlete, knows she’s messed up, so to say, but just can’t get the monkey off her back.

So what in fact do athletes owe the public? Where would they be without the paying spectators and lucrative TV deals? Impoverished, maybe, but happy. You could say, as many do, “You buys the ticket and you takes the ride.” But that’s like the paparazzo and autograph hound’s belief that actors sign away any right to privacy as soon as they land a role.

More interesting is the tennis organizers’ argument about fairness. That if some players have to take the time to sit in the hot seat under the TV lights — in the arena immediately after being in another arena — then everyone has to. Thus the fines.

Left unsaid is that none of these athletes is exactly Muhammad Ali at the microphone. “That’s a clown question, bro,” might be the most memorable sports utterance of recent years. From baseball’s baddest-ass of Mormons, Bryce Harper.

Or consider that in a late-in-life talk the legendary sportswriter Frank Deford was asked about a dream interview from among active players, of any sport, and the best he could come up with was the knuckleballer R.A. Dickey. A thoughtful guy, to be sure — he actually read books — but come on.