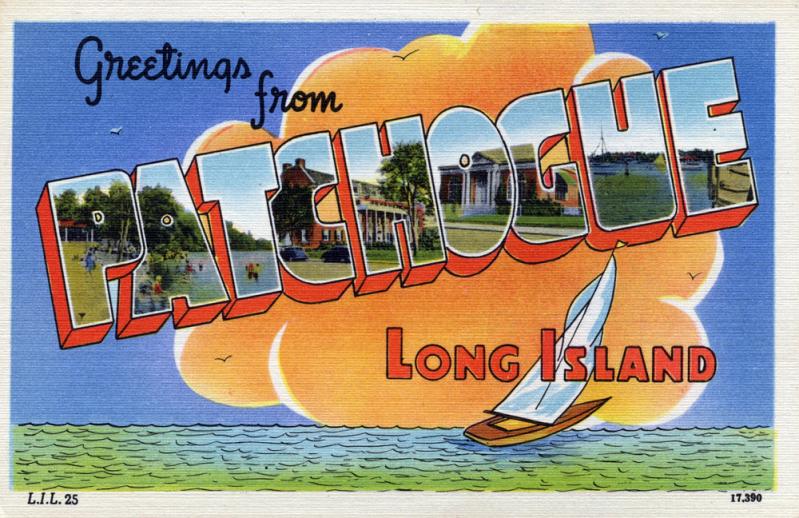 My daughter walked through the front door one night this week fresh from a Patchogue thrift store crawl, her haul one of the ugliest I’ve seen.

Jorts, for one thing. Actually they were worse than jean shorts — we’re talking carpenter jean shorts, complete with unusable hammer loop and pointless side-leg ruler slot. Then out of the bag came a mud-gray Pro Xtra cap. That’s the “loyalty program” at Home Depot and every bit as dispiriting as it sounds. And yet, importantly, Velcro-adjustable. After that she happily displayed a T-shirt snatched up for $4.99, Coke-can red, its 2015 U.S. Open logo with tennis ball rendered in swatches of white.

Turns out she and her friend were preparing for a party where everyone would be dressed as dads.

She must have been thinking of some other dad, of course.

“Don’t forget the white Skechers,” my 15-year-old son said, getting his 2 cents in. Well, but unrealistically, played. The shopping was over. Sandals with socks would have to suffice.

Patchogue would seem the ideal destination for thrifting. Better, more interesting, and less depressing than Riverhead. Red brick by the block, midcentury storefronts, a touch of faded Victorian glory down by the waterfront.

I haven’t been there since taking the kids to roll the lanes at Bowl Long Island years ago, but it’s undergone something of a revival, what with that popular barbecue joint, among other such, and, before that, the Blue Point Brewery, probably the linchpin of the turnaround. (A downscale version of the American Hotel’s effect on Sag Harbor circa 1972?)

Although now I’m discouraged to see that Blue Point was bought out not all that long ago by Anheuser-Busch, or make that the Belgian giant with the silly name, InBev, if you want to be technical about it. I should’ve known; maybe another kind of dad would have.

The idea is not to look too closely.