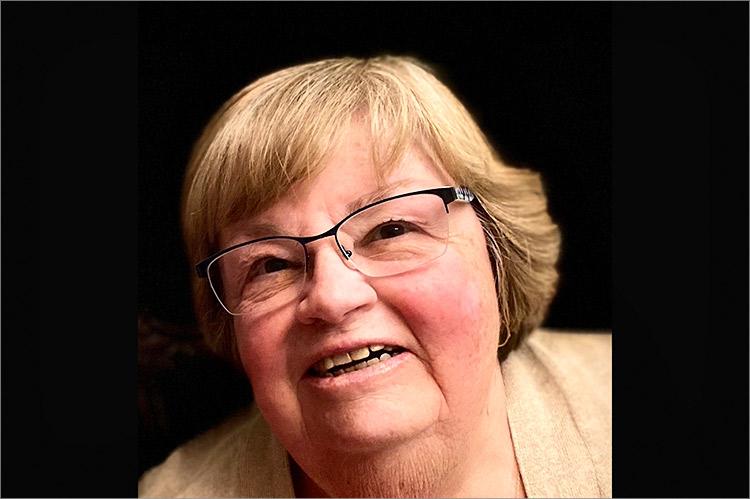 Jacqueline Ann Mitchell, a retired elementary school teacher who grew up in East Hampton, died in Newark, Ohio, on Dec. 21. She was 77 and had been ill with liver cancer.

Mrs. Mitchell, who was known as Jackie, had lived in Westerville, Ohio, after retiring but before that lived in Marion, Ohio, where she taught second, third, fourth, and fifth grades in the Marion City schools for 37 years. She participated in the Marion Junior Service Guild, worked backstage on many productions of the Marion Little Theater, served as a member and former president of the Marion Garden Club, and volunteered in the Marion General Hospital gift shop. She was a lifelong member of the P.E.O. Sisterhood, which provides educational opportunities for women worldwide.

Mrs. Mitchell was born at Southampton Hospital on Feb. 26, 1945, to Miriam Thompson Brooks and Amasa William Brooks. She was a 1963 graduate of East Hampton High School, and in her youth played field hockey. She graduated from Ohio Wesleyan University, where she earned a bachelor’s degree and was a member of Alpha Delta Pi. She earned a master’s degree in education at Ohio State University.

She and Clifford William Mitchell were married in Marion on July 25, 1970.

He survives, as do her children, Christopher Mitchell of Cincinnati and Olivia Brooke Murphy of Loveland, Ohio. Mrs. Mitchell was a “devoted grandmother” to five grandchildren, Charlotte and Olivia Murphy, and Zoey, Avery, and Jacob Mitchell. She is also survived by a brother, James Brooks of East Hampton, and a sister, Kim Bain of Bernhards Bay, N.Y., and Jupiter, Fla., and by three nieces and a nephew.

Her hobbies “included never missing one of her kids’ sporting events, knitting and bringing Women 4 Women Knitting 4 Peace to her church, tackling difficult crossword puzzles, reading book after book, decorating her house for every holiday, watching her favorite sports teams on TV, watching British mysteries with Cliff, and most of all playing cards with her friends and family,” her family wrote. They said she will be remembered “for her sense of humor, her honesty, and her spirit of caring.”

Mrs. Mitchell was a member of Epworth Methodist Church in Marion and the Church of the Messiah in Westerville, Ohio.

A family service celebrating her life will be held in East Hampton in the spring. Her ashes will be laid to rest in Spring Grove Cemetery in Cincinnati, also in the spring.