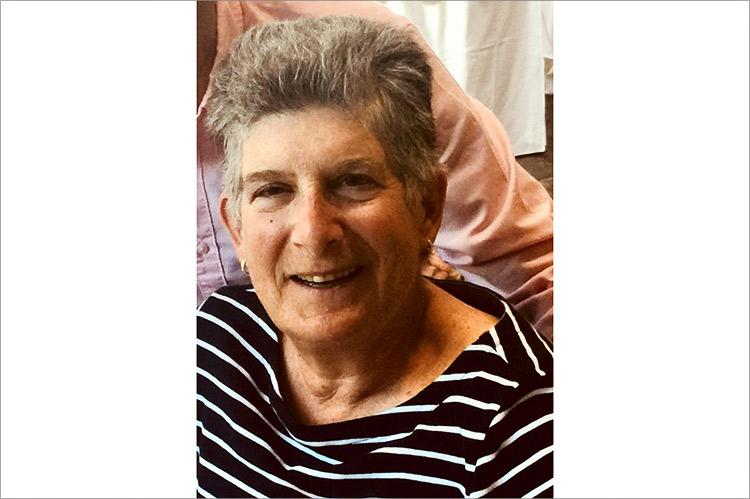 During her many years as a librarian and educator, Paula Ivy Liss was passionate about public education. A resident of East Hampton for 24 years, she died in Douglaston, Queens, on June 10. She was 68 and had been ill with cancer for 16 months.

Ms. Liss was the head librarian and a popular faculty member at Southampton High School for 26 years until her retirement in 2006. She was known for instilling a love of reading in her students.

Previously, Ms. Liss had worked in several New York-area schools. She earned a bachelor’s degree from Stony Brook University and a master’s degree in library science at Columbia University in 1981. She was a member of the American Library Association, the American Association of School Librarians, the School Library System of Western Suffolk BOCES, and the New York State United Teachers Union and its local affiliate in the Southampton School District.

Ms. Liss was born in the Bronx on April 23, 1954, to Harvey Liss and the former Ruth Lily Heiferling, who reared her in that borough.

She was devoted to her niece and nephew, Anna Liss-Roy and Ethan Liss-Roy, who survive her. She instilled in them not only a joy in reading but also an appreciation for Jewish culture. Ms. Liss enjoyed traveling and “all things New York, including a love of the arts,” her family wrote. She was also a constant source of support during the latter years of her mother’s life.

In addition to her niece and nephew, Ms. Liss leaves a brother, Sam Liss, and his wife, Tanya Roy, of Wellesley, Mass. She is buried at Old Montefiore Cemetery in Springfield Gardens, Queens.

Condolences can be shared online at jewishfunerals.com/services. Her family has suggested memorial donations to DOROT, online at dorotusa.org.