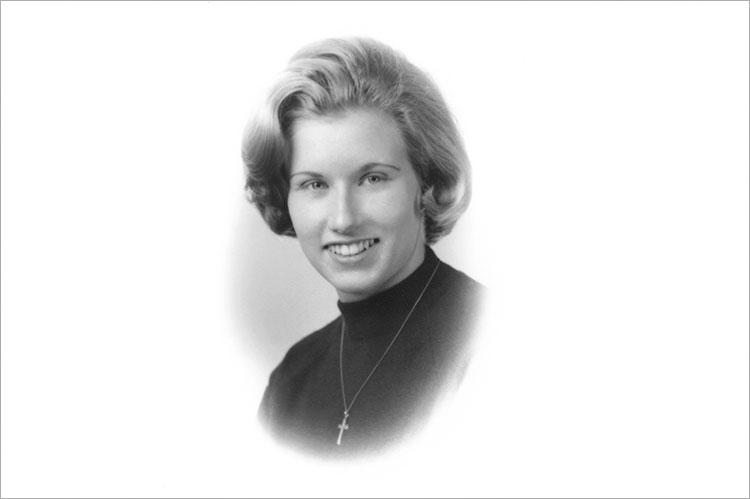 Patricia Saar of North Haven, a nurse who later worked in the Springs and East Hampton school systems, died on Sunday after a brief illness. She was 78.

Known as Patty, she was a dedicated gardener and nature and animal lover. Whether it was a dog, orphaned baby raccoons, or a flock of chickens, her family said that they cannot recall a time that there weren't animals around the house.

She also enjoyed going to New England and Canada with her family on summer vacations, and continued to take pleasure in birdwatching and tending to her vegetable and flower gardens until her recent illness.

She volunteered for many years at the Springs Fisherman's Fair, where she ran the kitchen and cafe.

Mrs. Saar was born at Southampton Hospital on March 17, 1943, to Henry Hedeman and the former Eleanor Cotey. She grew up on North Haven and graduated from Pierson High School in Sag Harbor before going on to nursing school in New Jersey, where she received a degree in child development nursing.

She worked at St. Mary's Hospital for Children in Queens and in the pediatric department at St. Charles Hospital in Port Jefferson, before returning to the South Fork to work at the former Halsey and Johnson medical office in Southampton.

On Sept. 14, 1968, she married Robert Saar. The couple raised their two children in Springs, where Mrs. Saar worked as a teacher's aide. Later she worked for many years in the kindergarten and special education departments of the John M. Marshall Elementary School in East Hampton.

In addition to her husband, Mrs. Saar is survived by a daughter, Christine Saar, and a son, Raymond Saar, both of East Hampton, and by a grandson, Henry.

The family will receive visitors tomorrow from 4 to 6 p.m. at the Yardley and Pino Funeral Home in Sag Harbor. A graveside service will be held on Saturday at 10 a.m. at Oakland Cemetery, also in Sag Harbor.