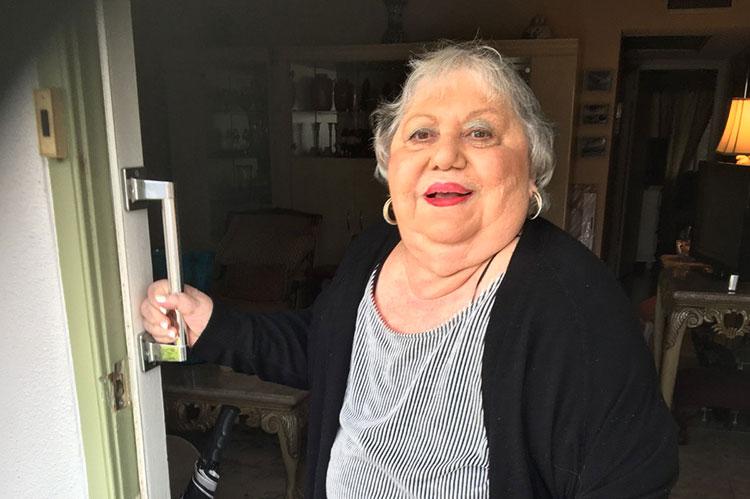 Dina Chimpoukchis Lewis of Montauk, a cook for many years at the former Steve's Diner and Salivar's restaurant on the hamlet's docks, died in her sleep on May 3 at her winter residence in West Palm Beach, Fla. She was 88 and had had chronic pain for a number of years.

Known to friends as Dee Dee, she was born on April 12, 1933, in Astoria, Queens, to Steve Chimpoukchis and the former Ronnie Vagiannis. She grew up there and worked in the Greek immigrant community and later as a dental assistant. Her parents were the owners of Steve's Diner and Salivar's.

In 1964, after a previous marriage had ended in divorce, she married Capt. Phil Lewis, who ran a charter fishing boat, the Adios, out of Montauk. She served as the booking agent for the boat. Mr. Lewis died before her.

She was cremated, and a memorial service will be held at a date to be determined. In her honor, a wreath will be tossed into Montauk Harbor during the Blessing of the Fleet on Sunday at 5 p.m., and her ashes will be scattered from the Adios later that day.