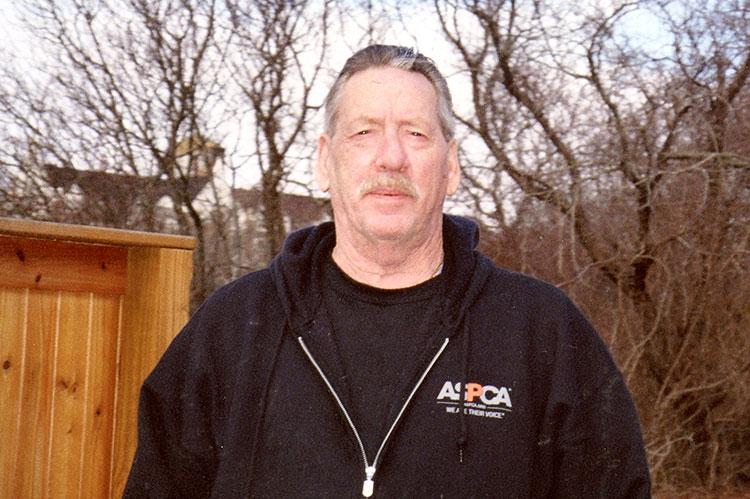 Bernard Ray, a 15-year member of the Montauk Fire Department and a veteran of the United States Navy, died at home in Montauk on April 5 of complications of chronic obstructive pulmonary disease. He was 78 and had been ill for 12 years.

Mr. Ray, who was self-employed as a house painter, was "a kind and caring person with both people and animals," said his wife, Sheila Ray, formerly Sheila Crasky. They were married in November 1967.

Born in Stonington, Me., on Jan. 12, 1943, to Edgar Ray and the former Lorena Farmer, Mr. Ray served with the Navy from 1961 to 1965. After his discharge, he moved to Montauk, where work was reported to be plentiful. In his spare time, he enjoyed golfing and going to Nascar races.

A graveside service was held on April 9 at Cedar Lawn Cemetery in East Hampton, presided over by the Rev. Rob Stuart, retired pastor of the Amagansett Presbyterian Church, who is a family friend.