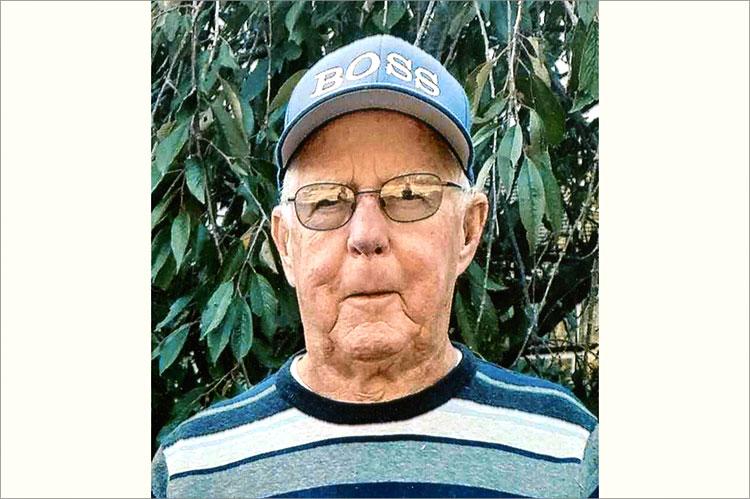 Vincent Joseph Wolfe, the founder and owner of Wolfie's Tavern in Springs, died of congestive heart failure at Stony Brook Southampton Hospital on Feb. 17. He was 89, and his wife of 55 years, Clorinda (Rindy) Wolfe, was by his side until the end.

From 1955 until 1969, Vinnie, as he was known to family and friends, worked for the Gulf Oil Corporation in Oceanside, initially as a driver delivering fuel and later as a supervisor. He bought a house in Maidstone Park in Springs in the 1950s, and on weekends during the summers he worked as a bartender at Lyons restaurant on Newtown Lane in East Hampton. He married Mrs. Wolfe on May 1, 1965, and they moved here permanently in 1969, when he became a full-time employee at Lyons.

Mr. Wolfe opened Vinnie's Place on Fort Pond Boulevard in Springs in 1972 and three years later established Wolfie's Tavern, first on Railroad Avenue and later on Fort Pond Boulevard. He retired from the business in 1997. He was a member of the Knights of Columbus, the Elks, Most Holy Trinity Catholic Church, and St. Gabriel's Retreat House on Shelter Island. One of his interests was restoring old cars, and he sponsored Wolfie's Relics, a softball team of men over 50.

According to his family, his lifetime achievement was the pursuit of his dream and the success of his tavern. "Known for his quick wit, dry sense of humor, and the occasional practical joke, he served with pride from behind the bar for more than 30 years. Vinnie was always willing to offer a helping hand to friends as well as strangers: a loan, a place to sleep, a job."

Born in Brooklyn on Jan. 5, 1932, to Myles Wolfe and the former Anna Reilly, he grew up there, attending Midway High School.

A service was held at Most Holy Trinity on Feb. 23, the Rev. Robert Joerger officiating, and burial followed at the church's cemetery on Cedar Street. The family has suggested memorial contributions to St. Jude Children's Research Hospital, 501 St. Jude Place, Memphis, Tenn. 38105, or stjude.org.