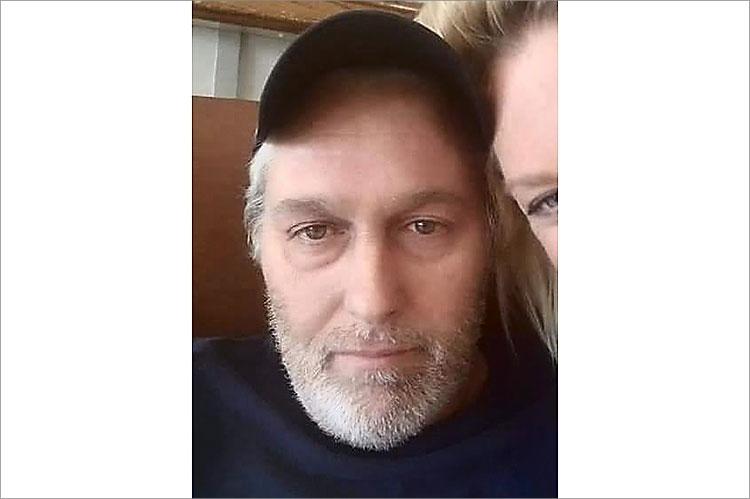 For Steven Paul Balcuns, the day that his son, Tyler, was born was "the most wonderful day of his life," his wife, Kathryn Balcuns, wrote. That he was able to be near his son and wife in Florida in his final days under hospice care was a blessing, Ms. Balcuns said.

Mr. Balcuns had been in declining health and died of heart failure on Dec. 29.

He grew up in Montauk, graduated from the Montauk School and East Hampton High School, and was valedictorian of his class at DeVry University, where he studied computer science and engineering.

He worked as a head security infrastructure engineer for UBS Investment Bank, and was recognized during his time there for helping to set up remote offices for Cantor Fitzgerald after the Sept. 11, 2001, terrorist attacks on the World Trade Center.

A skilled pool player, Mr. Balcuns "enjoyed the art of the game," his wife said. He also enjoyed biking, working out, cooking, and spending time with family and friends, "whether by the pool, at the beach, or simply gathered around the table."

Mr. Balcuns was born at Southampton Hospital on July 15, 1971, to Linda and Vincent Balcuns, who survive. He and the former Kathryn Frankl were married on Jan. 19, 1997, in Montauk. He had relocated to Florida to be near his son, who lives in Boca Raton, and his brother, Michael Balcuns, who also survives him.

In addition, he is survived by a grandmother, Jenny Lenz, and a lifelong friend, Dr. Scott Jarmain.

A funeral for Mr. Balcuns will be held at a future date at Fort Hill Cemetery in Montauk. His wife suggested contributions in his memory to a hospice organization.