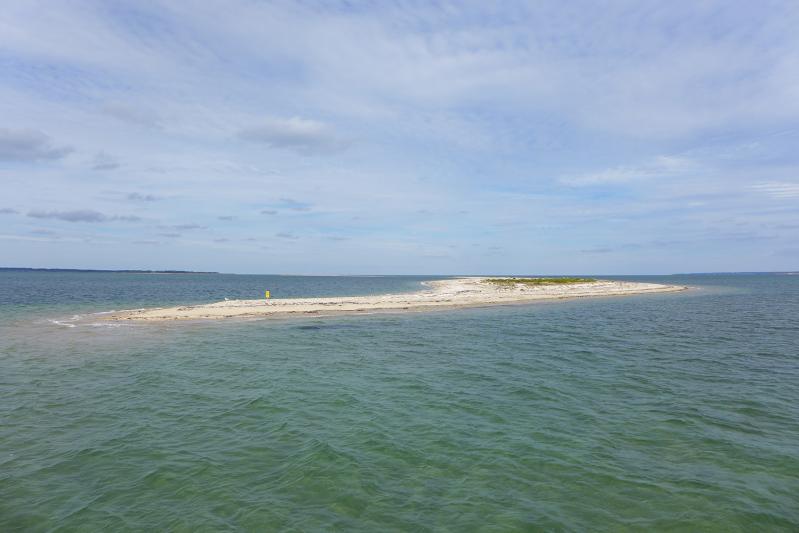 A researcher has told the East Hampton Town Trustees that Cartwright Shoal is private property and not subject to the public trust doctrine.
By Christopher Walsh