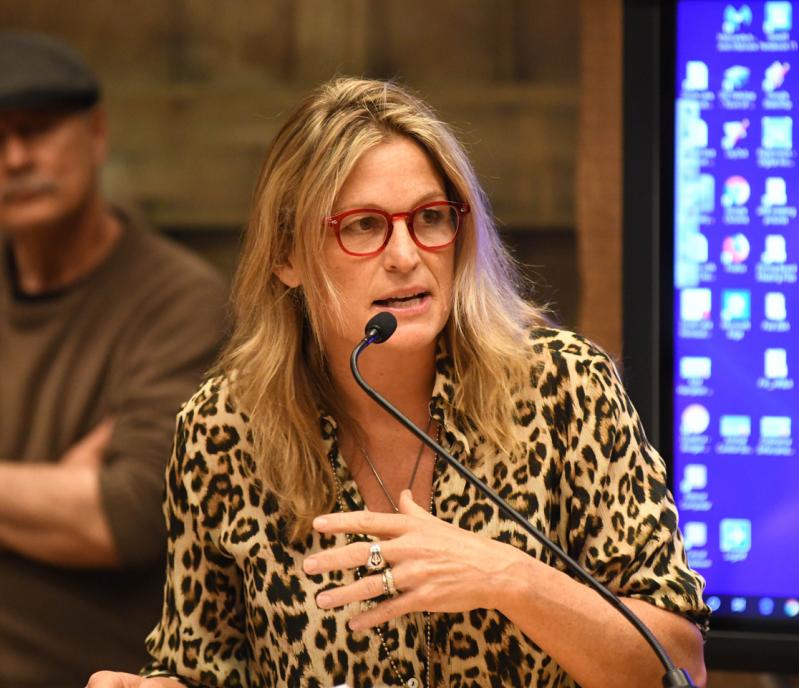 As proposed changes are written, said Nancy Atlas, a Montauk musician, a business could lose its music entertainment permit for reasons unrelated to noise, such as parking or overcrowding.
By Christopher Walsh