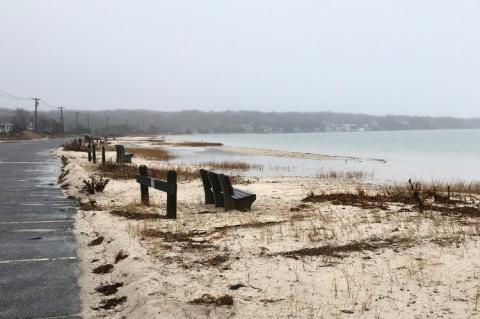 Last Thursday we were visited by a full moon. It was mostly hidden by clouds, but just because the seas can’t see the moon dosen’t mean they don’t feel its tug. 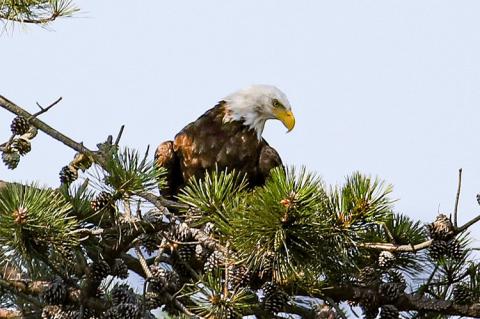 Nature Notes: The Return of the Eagle
By
Larry Penny

According to “Bull’s Birds of New York State,” until recently bald eagles had last nested in the Long Island area on Gardiner’s Island in 1936. They almost became extinct in the lower 48 shortly thereafter.

I hope you all read last week’s letters to The Star. The one that stimulated me the most was the one from Brad Loewen. It brought to mind a recurring question I’ve had: We are spending a lot of money trying to make the estuary more productive, but is it working? Are all of these efforts to “save the bays” by seeding more and more oysters going to improve overall aquatic productivity? The late Stuart Vorpahl frequently reminded us that productivity can be cyclical. He was a keen observer of the ups and downs in population of this and that fishery. When fish or shellfish were wanting, he turned to welding — most of our local fishermen know more ways than one to make a living.

I have to admit, without Google I’d be a mental dwarf. I don’t use Facebook, don’t Tweet, don’t follow any blogs. I don’t mind jettisoning 75 to 100 political and other emails that I receive; I feel good after I flush the trash and spam down the drain. 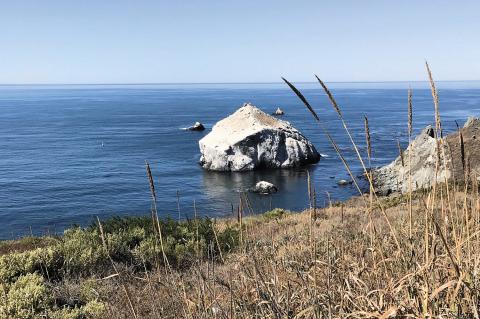 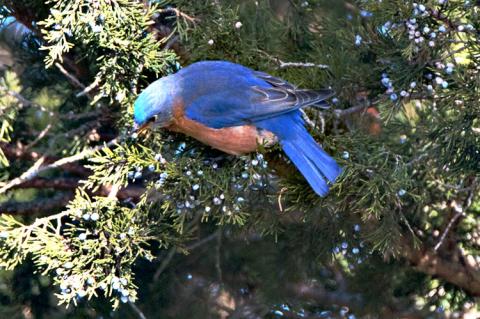 The bluebird has rebounded in East Hampton remarkably since 1985, when local groups and individuals began to work together to bring it back. 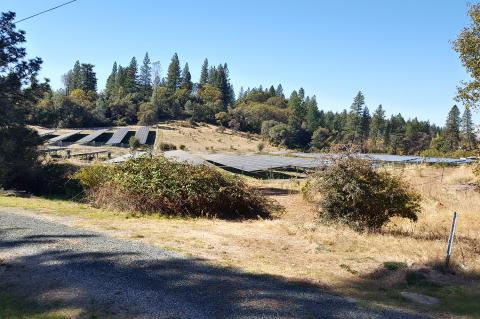 Nature Notes: My Vote's for Solar
By
Larry Penny

California is afire. I’m writing this in one of the few safe spots, but for how long? In the foothills of the Sierra Nevada the statuesque ponderosa pines are browning off, and a single spark will light up the outside in an instant.

Impairment means the water body is high in nutrients (nitrogen compounds and phosphates, for example), algae-ridden, high in intestinal bacteria such as enterococcus and coliform bacterium, or unsafe to swim in.