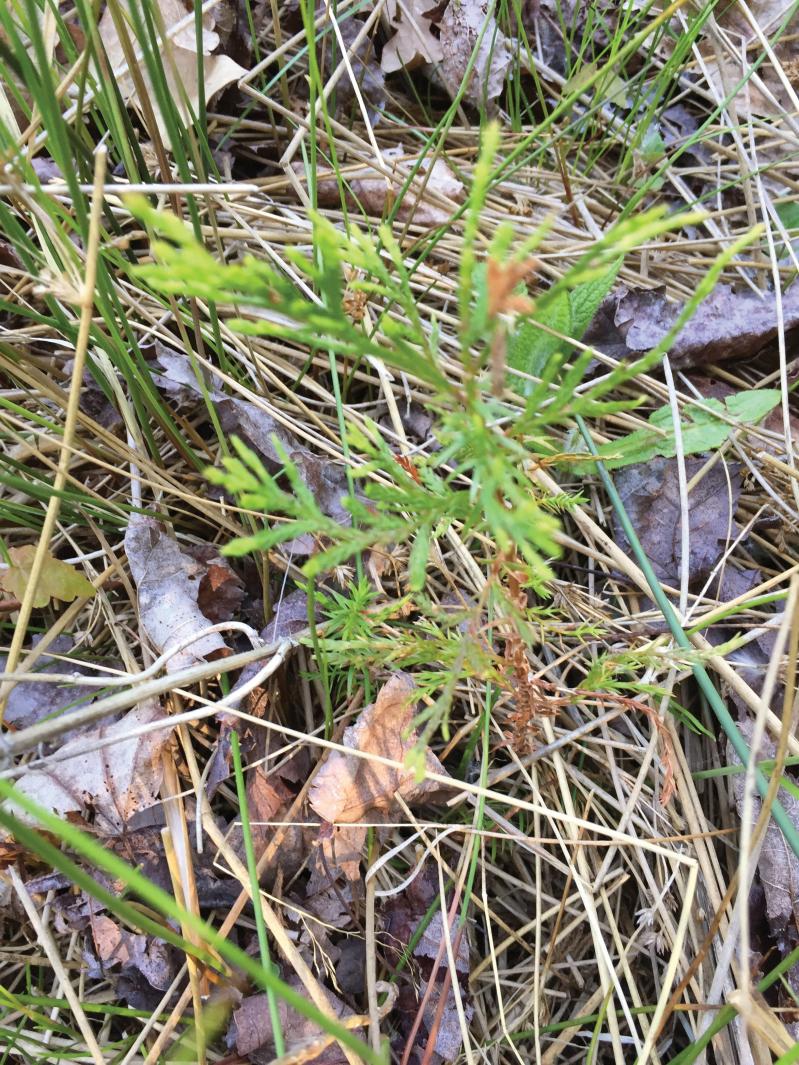 Southampton Town has more than 60 freshwater ponds. Most of these ponds are contaminated to this or that degree, but the most contaminated are given a label by the New York State Department of Environmental Conservation that speaks to their fragility. For several years now the Surfrider Foundation, in tandem with Concerned Citizens of Montauk and the Peconic Baykeeper, has been regularly sampling many of these ponds as well as most of the tidal and brackish water bodies in Southampton and East Hampton for levels of the Enterococcus bacteria that inhabit the guts of birds and mammals, including humans. The concentrations of this bacterium, as well as those of another gut-inhabiting bacterium, Escherichia coli, routinely sampled by the D.E.C. in waters where shellfishing takes place, is an indication of the degree of pollution of a water body. Consequently, since the sampling began we know a lot more about the quality of our local waters.

Simultaneously, the new Stony Brook Southampton laboratory under professor Christopher Gobler has been analyzing these data as well as well as keeping track of noxious phytoplankton blooms and blue-green algae (in reality, another type of bacterium) in local waters. Everyone who reads the local papers or watches Sea TV or LTV should know by now that water quality here has decreased tremendously over the millennium. A few methods recently called upon to reduce this steadily rising pollution are installing new septic systems that reduce the volume of nitrogenous substances passing underground into local water bodies and the growing of oysters on our estuary bottoms to handle the toxic plankton blooms. While it is too early to tell how effective these new strategies will be, other techniques are being developed as we speak. The recent bay scallop die-off has prompted increased activity in this regard.

As one can see by reading last Thursday’s New York Times, the blue-green algae problem is not only widespread and increasing its concentrations in the United States (for example, in the Great Lakes), but has become a problem in Europe, Asia, and other parts of the world. This worldwide expansion is mostly due to the increase of nutrients flowing in from agricultural fields and wastewater systems. For a while now we have known about the injurious blue-green algae levels in Southampton Village’s Lake Agawam, Water Mill’s Mill Pond, and East Hampton’s Georgica Pond, but only recently have we found out that some of the freshwater bodies that we have been considering “pristine” are not at all. In fact, two of them have higher blue-green algae concentrations than the others.

The Surfrider weekly and monthly data sheets are clear enough. Little Fresh Pond tests positive for over-the-limit Enterococcus bacteria through most of the year, with the highest values being recorded during the summer months. Little Fresh Pond in North Sea and Kellis Pond in Bridgehampton are going downhill fast and will certainly achieve “wastewater” status if two big developments planned for their nearby shores are approved by the Southampton Town Planning Board.

A 27,000-square-foot Equinox gym is planned across from the Bridgehampton Commons on Montauk Highway near Kellis Pond. The groundwater flow at that spot is north to south, that is, toward the pond’s north waters. In my opinion, there is no way short of a miracle that the wastewater and water from the parking lot drainage will not flow into the pond. Kellis Pond’s blue-green algae problem will become worse and worse.

The second big development before the planning board is a summer day camp that would accommodate 500 kids and their counselors a few hundred feet from Little Fresh Pond. The site has a Nature Conservancy wetland on either side. Healthy Atlantic white cedar bogs are on the north side, and another is on the south side, trying to recover. The wastewater and runoff from the site cannot possibly miss flowing underground toward the pond. Little Fresh Pond is already on the state’s “threatened” list and people are advised not to swim in it.

What we have naively placed in our minds as two of the purest ponds on the South Fork are in reality two of the most severely damaged ponds, and they can’t take another drop of damage.

The sooner we on the East End wake up to the fact that our water quality — and our environment — is rapidly going downhill, the more likely it is that we can help it to recover.