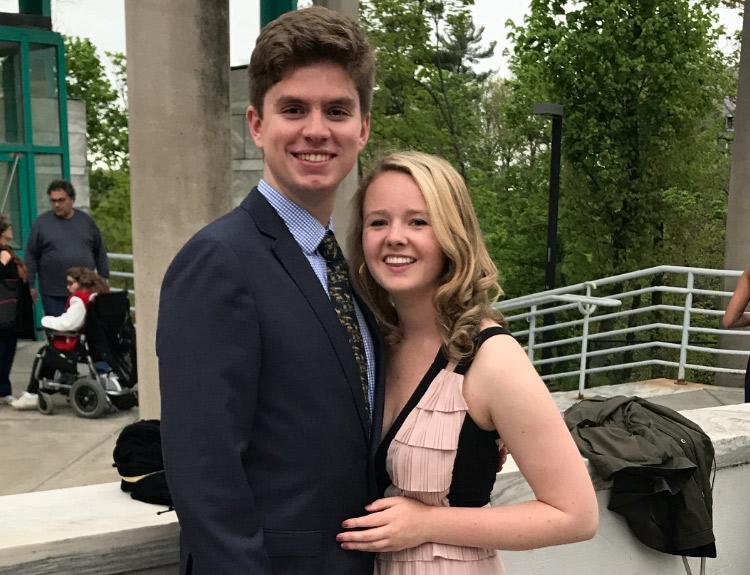 Moira and Robert Booth of New Hyde Park and Southold have announced the engagement of their daughter, Katelyn Barbara Booth, to David Charles McGinnis Boak, a son of Kathleen and Charles Boak of Amagansett and New York City.

A Holiday Gift for Surfers and Beach Lovers
Holiday Lights Go On at the Lighthouse Saturday
Covid Vaccine Clinic at St. Luke's
END_OF_DOCUMENT_TOKEN_TO_BE_REPLACED