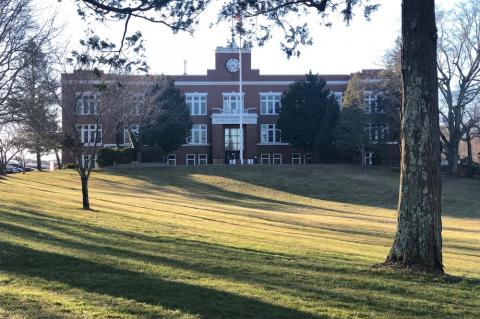 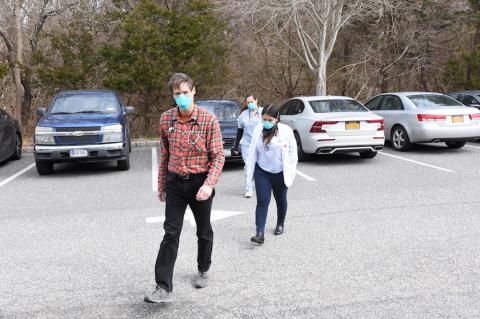 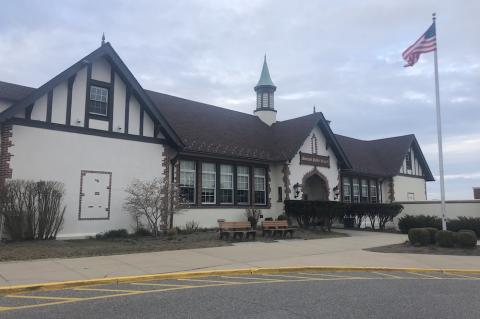 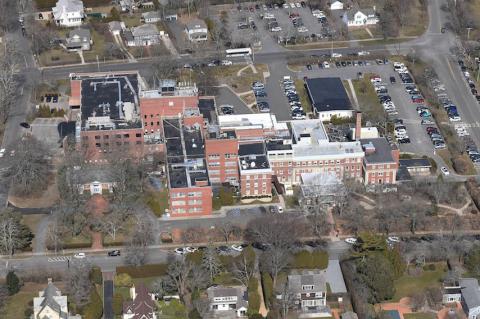 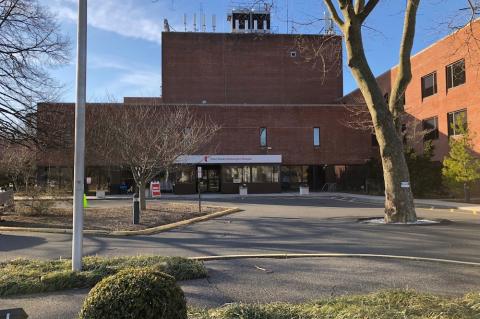 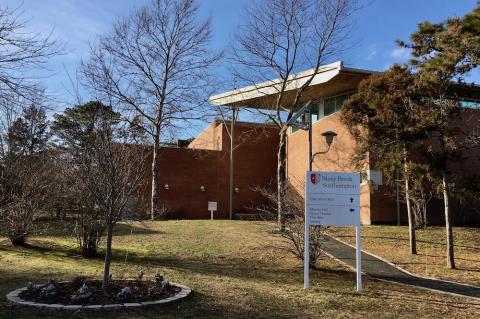 The East Hampton Healthcare Foundation’s monthly wellness fair will take place Friday from 11 a.m. to 2 p.m. at the former Most Holy Trinity Catholic School. Parking is in the church lot off Buell Lane. Services will include screenings for cholesterol, blood pressure, and H.I.V. Applications for colorectal screenings and appointments for no-cost mammogram and Pap tests for uninsured women over 40 will also be available. 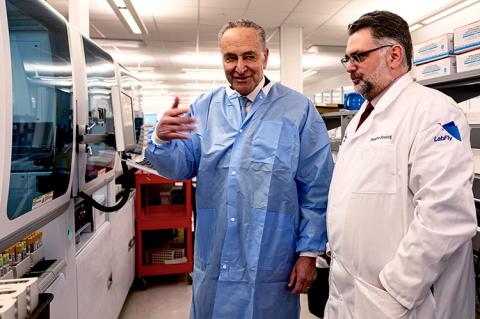 As the coronavirus creeps ever closer to the East End, municipalities, hospital officials, schools, and even a grassroots organization are preparing for a possible outbreak.

Stony Brook Southampton Hospital’s Family Health and Wellness Fair will be held at the Greek Orthodox Church of the Hamptons on St. Andrew’s Road on Saturday from 10 a.m. to 3 p.m. 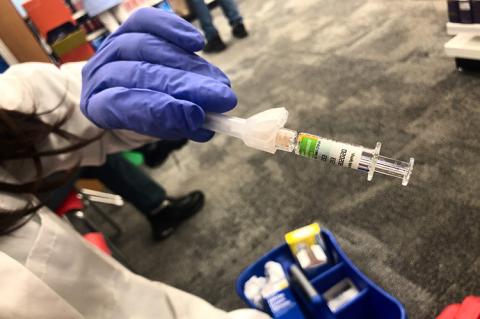 The pediatric flu season this year is shaping up to be an intense one, with local schools reporting dozens of confirmed cases of sick children being kept at home.

Just in time to help would-be quitters keep their new year's resolutions to stop smoking, Suffolk County's Department of Health Services is offering smoking cessation classes at various locations throughout the county through the end of April.

The Cancer Services Program of Suffolk County is urging women to get screened for cervical cancer, as January is Cervical Cancer Awareness Month.