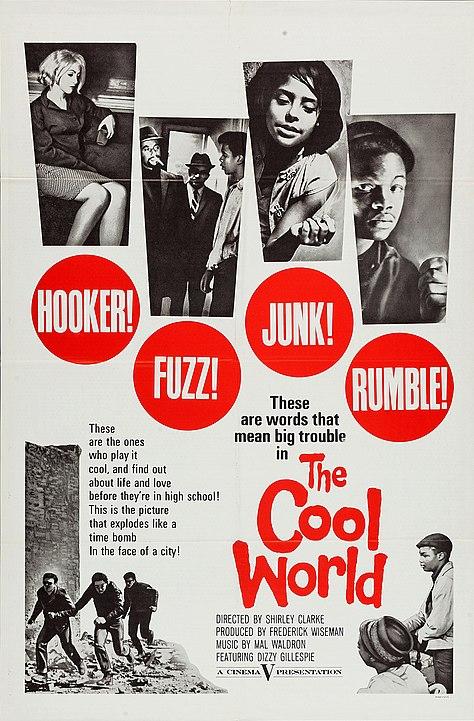 July Fourth is a celebration of independence, and these are the reflections of an alumnus of the ’60s, the era of freedom. BTW, it’s not Woodstock that sticks in my memory but the image of the South Vietnamese general holding his gun to the head of a Viet Cong.

I was a beneficiary of the Great Society and am now seeing the Voting Rights Act of 1965, one of the great accomplishments of L.B.J., deconstructed like the wave of reaction that took back the hopes of Reconstruction.

I have met a lot of people. Once on a journalistic junket years ago, I encountered the recent president, who actually called to ask about why an article in which he was supposed to be mentioned titled “The New Rich” hadn’t run. Newly rich, he already displayed the brashness of the freewheeling power broker for whom the accumulation of money, or perhaps debt, was a modus operandi. He didn’t understand why something for which he’d taken the time to be interviewed wouldn’t simply appear.

I met other people in my travels, like E.L. Doctorow, who I interviewed for The New Haven Register on a Friday afternoon in the summer of ’71. We met in a conference room at the old offices of Random House at 201 East 50th. Doctorow remarked this was where the decisions were made (something he knew, having been an editor himself).

I remember when Bennett Cerf was a panelist with Kitty Carlisle Hart on “I’ve Got a Secret,” and the publishing house occupied the gracious old Villard Houses on Madison Avenue. Doctorow once invited me to a party at his modest New Rochelle residence, a party that included the likes of Grace Paley and Kurt Vonnegut.

When I arrived in Paris for the first time in ’65, I expected to see Europe through the eyes of Hemingway and Fitzgerald, the Lost Generation. Instead, I picked up my mail at American Express and navigated my way on a Eurail Pass that dictated a more prosaic experience than that of Papa Hemingway celebrating the liberation of Paris at the Ritz or running the bulls at Pamplona or actually fighting. As a draft resister opposed to the Vietnam War, my only experience of the enemy was in my mind, where I continually waged a battle against imagined adversaries. Though I was too young to be a member of the silent generation of the Eisenhower years, interiority became a calling.

I didn’t take the Aurelia, the floating party that famously ferried students to Europe. Back then I availed myself of Icelandic Air, which advertised cheap flights, returning on the New Amsterdam (originally launched in 1937), on the first iteration of the legendary vessel of the Holland America Line.

When I graduated from college in ’69, I drove a cab, stopping off at the Belmore Cafeteria at 28th and Park, open 24 hours a day and immortalized in Martin Scorsese’s “Taxi Driver.”

I grew up in a world where my mother ate at Schrafft’s and Madison Avenue ad executives of the “Mad Men” variety drank martinis at Longchamps. Us kids refined our palates with Nedick’s hot dogs, Chock Full o’ Nuts doughnuts, and sandwiches from the little compartments of the Horn & Hardart’s automat that had the mystery of an Egyptian tomb.

Many storefronts have become boarded up in the aftermath of the pandemic. Another whole period of Manhattan life included the West End Bar, a major Morningside Heights landmark (now gone) in the shadow of Columbia. Across the street was Tom’s diner of “Seinfeld” fame.

In those days you saw the Antonioni trilogy, “L’Avventura” (1960), “La Notte” (1961), and “L’Eclisse” (1962), either at the New Yorker on 88th (where in “Annie Hall” Marshall McLuhan magically appears to break up an argument between Woody Allen and another cinephile waiting in line to see Marcel Ophuls’s “The Sorrow and the Pity”) or farther up at the Thalia on 95th off Broadway. There you could smoke those blue packets of Gauloises (required Francophone paraphernalia) and drink espresso.

I saw Shirley Clarke’s “The Cool World” (1963), an early example of cinéma vérité that was shot in Harlem (and produced by Frederick Wiseman, who would go on to make legendary documentaries), priding myself on breaking into a conversation with one of the movie’s stars in front of the Cinema II on Third Avenue opposite Bloomingdale’s.

This was a world where a classics professor named Erich Segal could pen a commercial novel, “Love Story,” that became a blockbuster movie starring Ali MacGraw and Ryan O’Neal. Oh yes, in my travels I also interviewed Bernardo Bertolucci, who was staying in a hotel on Central Park West with his wife, Clare Peploe, when “La Luna” (1979), starring Jill Clayburgh, was released in the States. Like a character out of a Godard movie, I jumped onstage at the screening of “The Story of Adele H.” (1975) at the New York Film Festival to snag the publishing rights to the screenplay for Grove Press, from its director, Francois Truffaut.

Enough. Jaques’s famed “Seven Ages of Man” speech from “As You Like It” is the perfect epitaph for ’60s love children who are now reaching their 70s:

Into the lean and slipper’d pantaloon,

With spectacles on nose and pouch on side,

His youthful hose, well saved, a world too wide

For his shrunk shank; and his big manly voice,

And whistles in his sound. Last scene of all,

That ends this strange eventful history,

Is second childishness and mere oblivion,

Francis Levy, a Wainscott resident, is the author of the comic novels “Erotomania: A Romance,” “Seven Days in Rio,” and “Tombstone: Not a Western.” He blogs at TheScreamingPope.com.