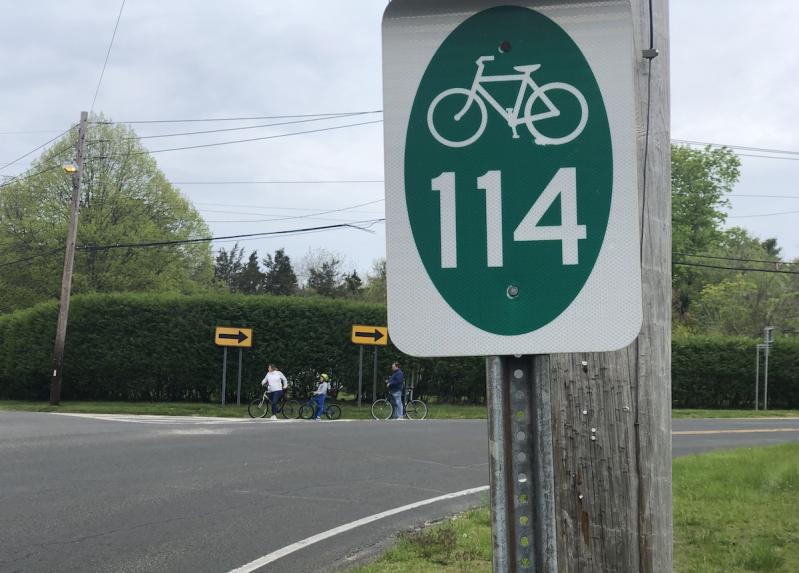 A new local law protecting cyclists from cars, mandating that drivers give bicyclists at least three feet of space as they pass them on the left, was made official last week by Suffolk County Executive Steve Bellone.

A welcome form of social distancing, Suffolk County lawmakers' move to protect cyclists followed a report issued by AAA Northeast that found the county had the highest number of deaths of "vulnerable road users" in the state. "Vulnerable road users" is a term that includes both bicyclists and pedestrians.

According to preliminary data from the Institute for Traffic Safety Management and Research, 342 bicycle accidents were reported in Suffolk in 2019, six of which resulted in death. Five deaths were reported in 2020.

Safety is not the only incentive for drivers to obey the new law. A fine of $225 awaits first-time offenders, and the penalty is ramped up to $325 for the second offense and $425 for any subsequent offenses, said the county executive’s office.