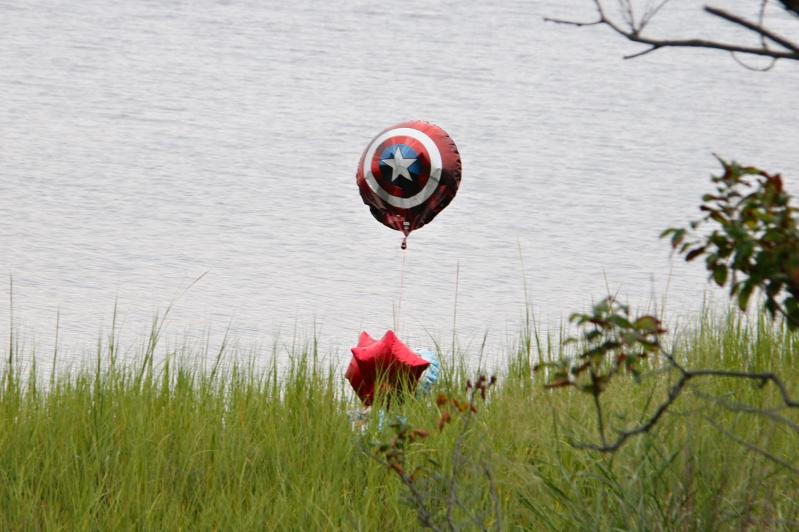 In approving the ban, the Southampton Town Board cited concern for marine life and growing mounds of trash found on beaches.
Durell Godfrey
By Zoe Lubetkin

The Southampton Town Board approved a ban on helium and gas-filled balloons on June 22, and is giving businesses a year to pivot away from them before it goes into effect.

"We have to be good neighbors not just to the citizens and to business but to our marine life, the sea turtles, the seals . . . that depend upon us," Town Supervisor Jay Schneiderman said in the meeting before the vote.

Susan McGraw Keber, an East Hampton Town trustee and anti-balloon activist, began advocating against balloons in 2018. Shortly after, the East Hampton Town Board unanimously passed a ban on the intentional release of balloons. Before this, people were allowed to release up to 25 balloons per day into the air, a "completely ridiculous" figure to Ms. McGraw Keber. Suffolk County followed suit, banning the intentional release of balloons in 2019.

The Southampton Town Board set out to gauge public opinion on banning the sale of helium and gas-filled balloons with a questionnaire in early 2020 that showed "overwhelming support," Ms. McGraw Keber said.

"It speaks volumes that similar legislations have been passed by coastal communities" elsewhere, Supervisor Schneiderman said.

Ms. McGraw Keber made a similar plea to the East Hampton Town Board in May, aided in her argument by an environmental awareness group from East Hampton Middle School, and a petition signed by over 300 students. "If the kids don't want balloons, who are you selling them to?" she asked.

"The students made all the difference," Ms. McGraw Keber said. "You'd be amazed at how many children and young adults understand [the urgency] . . . it's the adults that don't understand it."

In approving the ban, the Southampton Town Board cited concern for marine life and growing mounds of trash found on beaches. The hesitations voiced at the meeting revolved around the ban's effect on the local economy. The delay between the law's passage and when it goes into effect is aimed at easing these concerns by giving shopkeepers time to sell merchandise they have already invested in.

"I'm not doing this to penalize or to hurt anyone's business," Ms. McGraw Keber said. "But it is necessary for our wildlife and marine life and avian life that we ban these balloons." She recently requested that East Hampton Town consider prohibiting delivery of these balloons to ZIP codes in the area.

"People come here because it's beautiful," she said. "It's not beautiful to see trash on the beach."