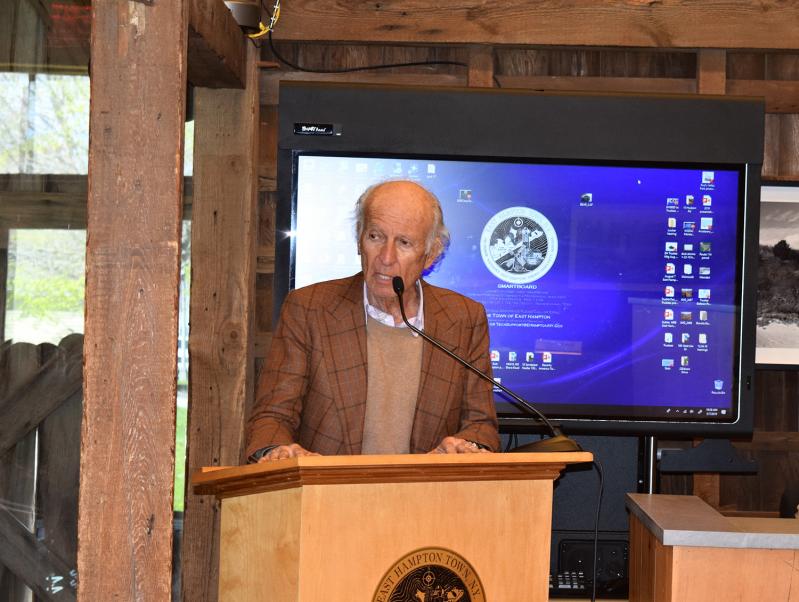 The concert promoter Ron Delsener told the East Hampton Town Board to “do the right thing” and ban hunting on at least one weekend day during hunting season.
By Christopher Walsh