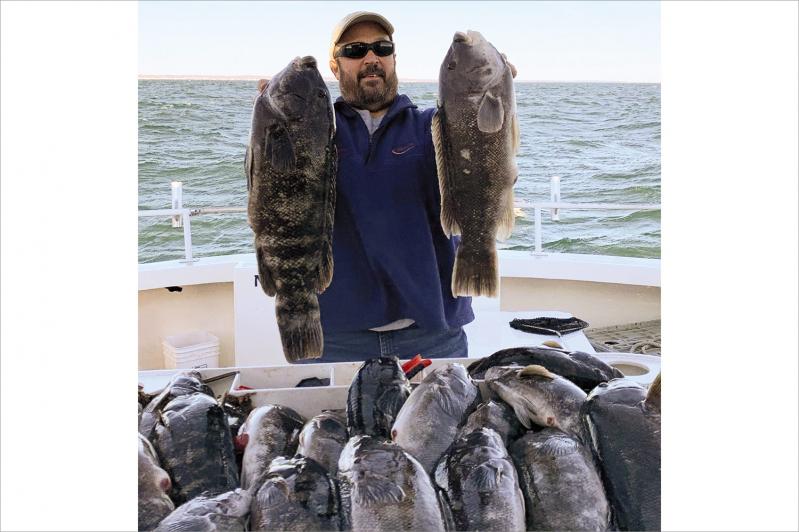 I’m a tall guy. When I stand up straight, which sadly is not often due to some rather severe scoliosis of my spine, I normally would measure out at nearly 6 foot 6. Despite my poor posture, I’ve become well accustomed to the many benefits my tallness brings in everyday life and activities.

Changing lightbulbs in the ceiling of our house is a breeze, and reaching for that last can of tuna at the farthest recess at the top of the kitchen cupboard is never an issue. When I’m in my hockey skates, I feel like Wilt Chamberlain. Another slam dunk.

Over the years I’ve also helped many elderly ladies in the supermarket to retrieve rolls of paper towels and other sundries and wares from the highest of shelves. And being the tallest kid in my class growing up also meant I had minimal altercations and skirmishes. Yes, being tall is pretty nice.

But there is also a very distinct negative flip side to my stature. It comes from the fact that not many people are built with a 40-inch sleeve, a 36-inch inseam, and a Sasquatch size 16 foot (that is as narrow as a banana no less).

My 92-year-old mother still tells me the story of when I was born. After giving birth to me, she said the doctor proudly proclaimed to her that, “You have a boy and he’s got big feet.” That doctor (no, his name was not Dr. Scholl) was spot-on.

Looking to buy a new car? I have to try them out. Even some of those behemoth S.U.V.s that are the size of Army tanks don’t have the head and leg room I need.

Going to Target for a basic pair of jeans? Fuhgeddaboudit! Nobody stocks a size 38-by-36 pant made of denim. A new pair of tennis shoes? Nope. I have to scour the internet, where New Balance sells a size 16B, every time.

Thank you, New Balance, for making shoes for us mutants. It’s reassuring to know I have company out there. The shoes are well over $100, but I don’t have a choice. Nobody else on the planet makes anything I can fit in. And I’m not about to stop playing tennis.

Sadly, I also face the same dilemma with fishing. Fishing boots do not exist in my size. If I’m lucky, I can squeeze into a size 15. Barely. I do have a pair that I found online last summer for warmer weather outings that I can just about squeeze into. Comfy is not a word I use to describe these boots.

I also own a pair of insulated Mucks for winter fishing that look eerily similar to what Herman Munster clomped around in on the set of the TV sitcom “The Munsters” back in the 1960s. Each boot has to weigh 10 pounds. They are big, like clown shoes. If I were to slip overboard with them on, I would quickly be sleeping with the fishes, so to speak.

Fishing bibs are another problem. I’ve owned a pair from every manufacturer, but they all have the same issue. They are way too short and look more like stylish capri pants on me. They are a fishing fashion violation.

I’ve lost count of how many times the bottoms of my legs have been exposed to rain or rough weather. Wet pants and cold feet do not make for an enjoyable day on the water. I did see the other day that Grundens finally makes a pair in tall sizes. I’m hopeful that Santa Claus has received my letter of request for Christmas. They are sorely needed.

It’s the same with waders. I’ve owned and jammed my foot into a pair of size 13s for over 20 years, but they now leak. Clamming in winter in these ancient mariners is not pleasant. After several hours of searching the internet, the best I could do was one in a size 15. The price was a ghastly $250. Once again, I hope Santa comes through. But I’m not sure of his return policy if they don’t fit.

While Thanksgiving has come and gone (without any weight loss), the fishing scene is slowly winding down as the weather turns windy and increasingly cold. A few hardy anglers have made it out in recent days when the weather allows, as sea bass, porgies, and a few cod continue to be had. In addition, blackfish action remains strong in many locales.

“The blackfish bite was really good, with fish up to eight pounds taken,” reported Anthony Caputo, who fished on the Montauk charter boat November Rain on sunny Saturday, before the most recent northeast gale approached. Capt. Jill Maganza took Caputo and the rest of her fares to the Rhode Island coast to get out of the northerly wind, and the crew decked over 35 keepers. A nice late-season catch.

“It was a crazy day,” explained Caputo. “The first five hours we had nothing but shorts. And then at 12:30 the big fish showed up. I’ve never seen anything like it. All the keepers were caught in the next 90 minutes.”

If you like fishing for the toothy, tough tog, you better act quick. The season comes to a close on Dec. 22.

“Still a few small bass around the ocean beaches,” remarked Harvey Bennett from behind his well-worn counter at the Tackle Shop in Amagansett, on a rainy and raw Monday morning. “The season is winding down, but we still have the end-of-season fish contest and raffle to look forward to.”

For those not in the know, Bennett is once again holding a raffle to benefit underprivileged children in the Dominican Republic. The $20 ticket entitles said purchaser an opportunity to win a Shakespeare Ugly Stick surf rod and matching reel. As a bonus, everyone is automatically entered into his end-of-season fish contest on Dec. 15, in which any fish landed and weighed, from salt or fresh water, can be submitted. The angler with the largest fish will receive a Shakespeare surf reel.

“Even with some rather dubious weather the past few years, we’ve actually had a lot of people fish on the last day,” he said. “And the fish don’t have to be weighed in. A picture and an approximate weight is all I need. This is a very informal thing for the benefit of the kids. Let the good times roll.”