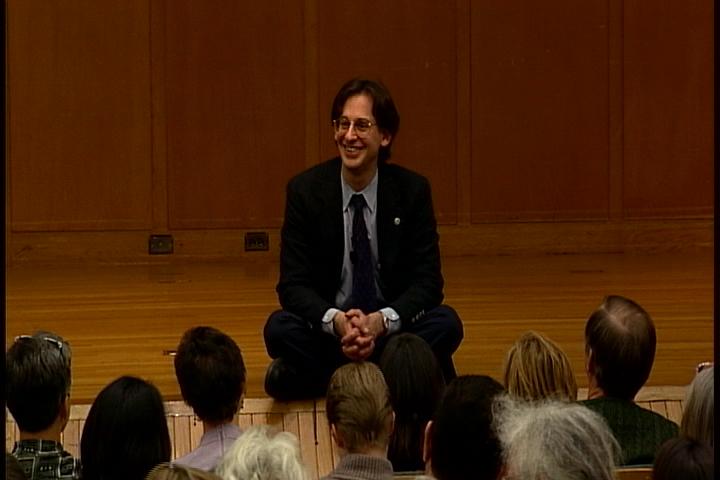 These are the kinds of questions on the minds of progressive educators and writers like Alfie Kohn, who will be the speaker at Friday's "Child-Centered Conversation" co-sponsored by the Bridgehampton Child Care and Recreational Center, the Hayground School, and the Bridgehampton School District.

Mr. Kohn, who is based in the Boston area, is the author of 14 books on various education topics as well as numerous essays that have appeared in publications including Journal of Education, Ladies Home Journal, The Nation, and Harvard Business Review. He has appeared on hundreds of radio and television programs including the "Today" show and "Oprah." He started out as a teacher himself because, he said in an interview last week, he "enjoyed the process of education."

"But it was years later, having switched to writing about a range of topics on human behavior, that I gravitated back to education," Mr. Kohn said. "I did so as a way to implement some of the ideas I had for offering an opportunity to give people more say about their daily lives and for replacing competition with cooperation. Gradually, I came to learn a lot more from watching terrific teachers who were farther along on that journey than I had been."

Time magazine once described him as "perhaps the country's most outspoken critic of education's fixation on grades [and] test scores."

In his work, Mr. Kohn has come across teachers who have stopped giving homework, "with fabulous results," which is supported by other research as well. "The question wasn't how much to assign or what kind, but rather why kids should have to work what amounts to a second shift of academics when they get home from a full day in school."

It's rare to find a school that's doing it all the right way, he said. "The reality is that most schools in my judgement get some things right while they have a ways to go in other respects. For example, you might find a school that has a wonderful, rich literacy program that goes beyond merely teaching kids a list of skills, but their math program is still all about worksheets and textbooks and memorizing math facts instead of thinking mathematically. Or a school district might have a wonderful, student-centered approach to learning for the youngest students but is still depressingly traditional by the high school level, or they've happily stopped giving homework but they're still giving grades, and so on."

Mask wearing is strongly urged at Friday's event. Mr. Kohn's public talk is at 7 p.m. Friday at the Bridgehampton School, 2685 Montauk Highway. Earlier in the day he will offer a professional development session that is open to all teachers here, public and private. Details can be had by inquiring with Arjun Achuthan at the Hayground School, [email protected].

"The remarks will be deliberately designed to appeal to both parents and teachers, to people interested in the education of young children and older students," Mr. Kohn said. "Also, I'm hoping to reach both those who are already thoughtful about the limits of traditional education and how to create a more responsive and respectful approach to teaching, as well as to people for whom these ideas will be quite new and perhaps even unsettling."