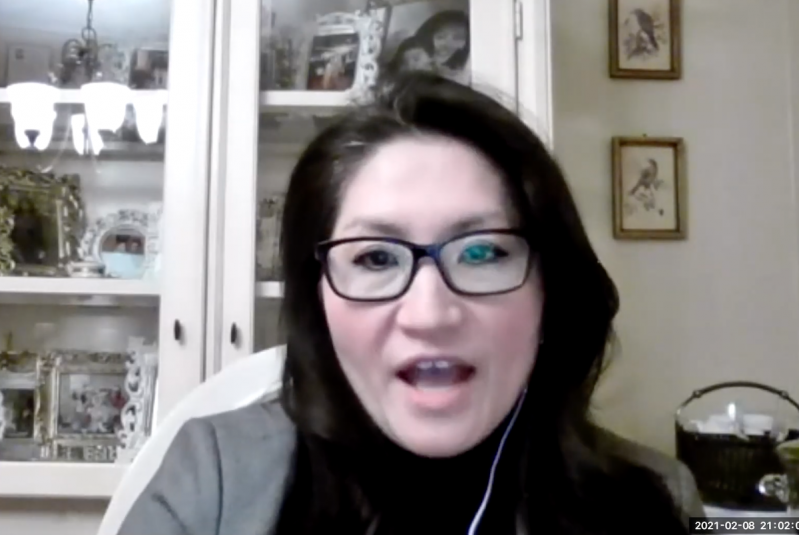 The Sag Harbor School District last week reported that costs for school busing, office administration, maintenance, utilities, and operations are increasing only marginally in its 2021-22 budget proposal. A senior school official also announced a target tax-levy increase of 1.5 percent, which is a smidge under the maximum that Sag Harbor would be allowed to enact under New York State's limits on tax levy increases.

"This is the lowest increase we've had in seven years," Jennifer Buscemi, the district's business official, said during a Feb. 8 school board meeting. "Right now, the budget is really tight and we're trying to do the best we can to stay within those limits."

The good news for most districts, Ms. Buscemi said, is that they were recently told by state officials that there would not, in fact, be a 20-percent cut in state money given to schools. That was the word this time last year because of Covid-19.

There's more good news for Sag Harbor: The district is also taking in a surplus of revenue this year in the form of tuition from nonresident students. There are now 57 such students, mostly from the Wainscott and Sagaponack districts, for whom Sag Harbor will collect $1.2 million in tuition this year. That is more than $421,000 over what was planned in 2020. Next year, Ms. Buscemi anticipates 51 students and $1 million in tuition revenue.

Sag Harbor also expects to carry a surplus into next year of more than $92,500 in school busing costs. "We have been receiving more revenue than we have budgeted" from shared transportation agreements with the Bridgehampton, Wainscott, and Sagaponack School Districts, Ms. Buscemi explained. It could be even higher, she said, because busing for field trips and sports games is on hold because of the pandemic.

On March 1 at 6:30 p.m., the school board and administration will discuss budget proposals for Pierson Middle and High School and the Sag Harbor Elementary School, along with athletics and special education.