Despite the acrimony and a hint about a surprise third candidate, the prospect of a contested election for East Hampton Village mayor has already proven to be a good thing. In years past, when Paul F. Rickenbach Jr. ran unchallenged, there was scarce debate or even airing of issues. Now, with Barbara Borsack, the current deputy mayor, Jerry Larsen, a retired village police chief, and, apparently, Tiger Graham, a village trustee, seeking the center chair, it seems everything is up for discussion.

In large part, the contest of ideas comes down to two competing visions of East Hampton. Ms. Borsack represents a residents-first status quo. Mr. Larsen, who lived outside of the village until he decided to run, has adopted the views of business owners and commercial landlords. Mr. Graham’s official pronouncements will be forthcoming; how he will find a place in this spectrum is still unclear.

What is clear is that the fragile balance between residents’ needs and desires and the demands of the commercial sector is really what the growing battle is all about.

This is also the village's 100th year since incorporation. In that time, successive generations of residents have chosen elected officials who valued tradition over change. We believe that this should be the victorious principle when the village polling places close on June 16.

The world around us may be in serious straits but East Hampton’s time-honored values remain on solid footing and will help us pull through. 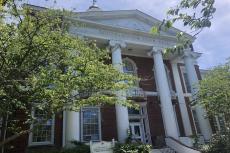 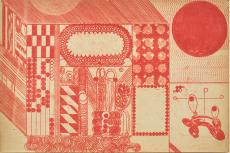 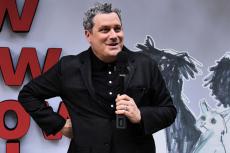 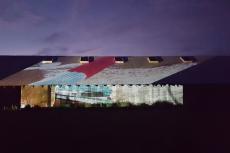