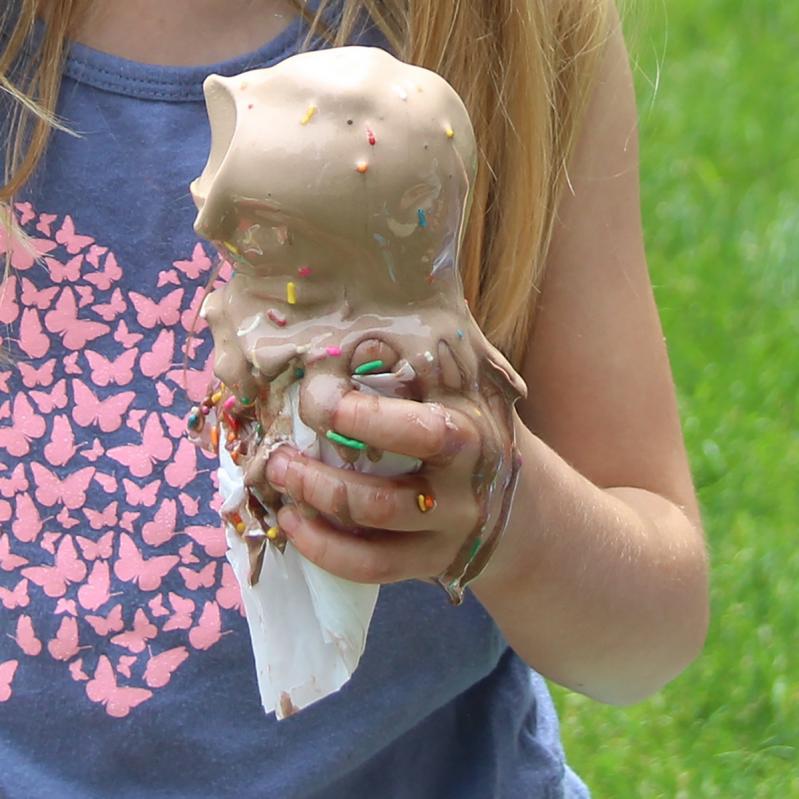 Eight adults gather around a dining table in Southampton, early evening, early summer. The mood is serious, if relaxed, a quasi-spiritual vibe as a silence descended.

Someone quotes Henry Thoreau, “one of our first environmentalists,” who was born in 1817: “A man is rich in proportion to the number of things which he can afford to let alone.” And “What we call Wildness is a civilization other than our own. In Wildness is the preservation of the world.”

“I mean, this is the middle 1800s,” he says, “and it’s more pertinent today than it was then. Just that level of awareness.”

Another quotes the primatologist Jane Goodall: “Only if we understand, will we care. Only if we care, will we help. Only if we help shall we be saved.”

It isn’t a book club, but the group uses one as its guide: 2040: A Handbook for the Regeneration by the Australian author Damon Gameau, based on a documentary of the same name. The group is part of the Carbon CREW Project, the mission of which is to empower people to reverse climate change. CREW stands for “Carbon Reduction for Earth Wellbeing.” Like-minded people gather in small CREW groups to create personal climate action plans to reduce carbon emissions by 50 percent. The vision is ambitious: to spark the exponential transformation needed for a planet to flourish anew. Each CREW member builds support for a new paradigm while supporting the others.

The discussion is freewheeling, touching on materialism (“We have been ‘softened up,’ since birth, to think that material things will answer our needs”) to why car sharing hasn’t caught on (“It’s almost like a piece of our personality, as opposed to just a vehicle to get us from here to there”) to the driverless, autonomous vehicles that 2040 posits will allow a radical transformation of cities like Los Angeles, where much of residents’ time is devoted to driving or parking.

Could there not be “community tools,” shared in a kind of library system, one asks. Another mentions Artisan’s Asylum, the Massachusetts not-for-profit workspace at which artists, hackers, hobbyists, engineers, designers, and performers connect with the tools and talent needed to create. A mention of Green America spurs a discussion of transferring assets from banks that continue to invest in fossil fuels, and Third Act, a group for people over 60 who “muster political and economic power to move Washington and Wall Street in the name of a fairer, more sustainable society and planet.”

Taking inspiration from Drawdown: The Most Comprehensive Plan Ever Proposed to Reverse Global Warming  by Paul Hawken, 2040 is organized by subject — energy, transportation, drawdown and sequestration, and consumption. All necessary means to draw down the greenhouse gasses that are warming the planet already exist, both books assert. What’s missing is the individual and collective will to make the necessary changes.

A livable planet is the simple goal.

Chris Hayward, a builder who lives in East Hampton, has grown “more and more concerned about climate change” since graduating from college in 2007. Carbon CREW, he said, “is inspiring me to be more thoughtful and talk talk talk more about global warming with others, along with actually coming up with a personal plan and sticking to it.” His plan includes purchasing an electric vehicle and smart thermostat, reviewing his household appliances and lighting for energy efficiency, divesting from non-compliant banks, investing in green bonds, and one low-tech alternative to energy consumption: a clothesline.

Ideas are bandied across the table. Can one live a satisfied, happy life with 20 percent less?

Sam Coleman, an architect, appreciates Carbon CREW’s approach of “providing people with information about how their behavior has [a] direct impact on the larger environment in conjunction with strategies to make positive change in their own lives.” Putting it into a written document “gives the exercise a real tangible path to making personal changes which benefit the environment and ultimately the larger society.”

Coleman works from home, travels infrequently, gardens and composts, and cooks at home. “I have been inspired to be more rigorous in my efforts concerning energy and water use,” he says, “and have committed to have more influence over my household consumption in general.”

“I own a retail business in the village,” says Noel Hare Jr., a 50-year resident of Southampton, “and have seen the tremendous development and loss of open space and farmland.” Rachel Carson’s Silent Spring, published in 1962, “was the wakeup call a very long time ago. We try to be as green as we can but, of course, can always do better.” His lawn is pesticide and herbicide-free, a practice that is “basic and easy if you’re not too concerned with impressing the neighbors. But maybe they’ll be impressed by no chemicals and not by a perfect lawn.”

Paul Gartside, a boat designer, was part of a Carbon CREW group from the Ross School in East Hampton. Tepid, nonbinding half-measures emanating from one United Nations climate change conference after another demonstrate that “it is just too difficult for our political leaders wedded to a four-year cycle to get a grip on this,” he says, “certainly not until there is rioting in the streets — which we have seen some hopeful signs of among the young especially.”

The failure of international bodies, he says, leaves individual action as the best and perhaps only hope. “The question then is, ‘What are the most effective things I can do?’ That’s where the Carbon CREW concept is so brilliant: This is what we can do. It offers clear guidance on what we can do in our own lives to reduce our personal emissions, but more than that is what we can do in the way of applying political and financial pressure.”

Climate change “is going to be the most critical circumstance that we’ve ever addressed, or not addressed,” says Michael Reilly, a co-host of the Southampton group. Reilly, who is married to Dorothy “Darr” Reilly, a co-founder, in 2019, of Drawdown East End, described a personal evolution from a “divide-and-conquer” relationship with the environment during his career to his present activism.

“I don’t know what the real, resounding wake-up call is going to be,” he says, “but am of the mind that we will, before too long, experience something that undeniably makes the imprint on people that our relationship to our planet needs a total reboot.