Meet four inspiring East End athletes who pursue their passion — to benefit both body and mind — while others their age have retired to the couch. 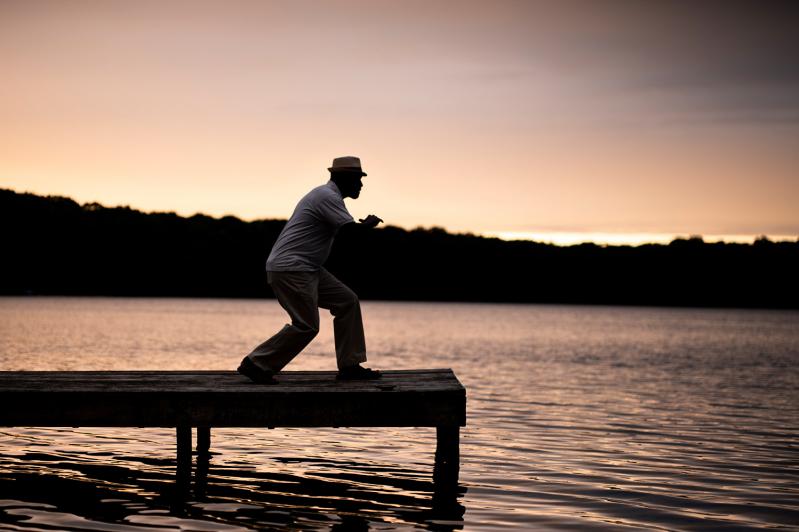 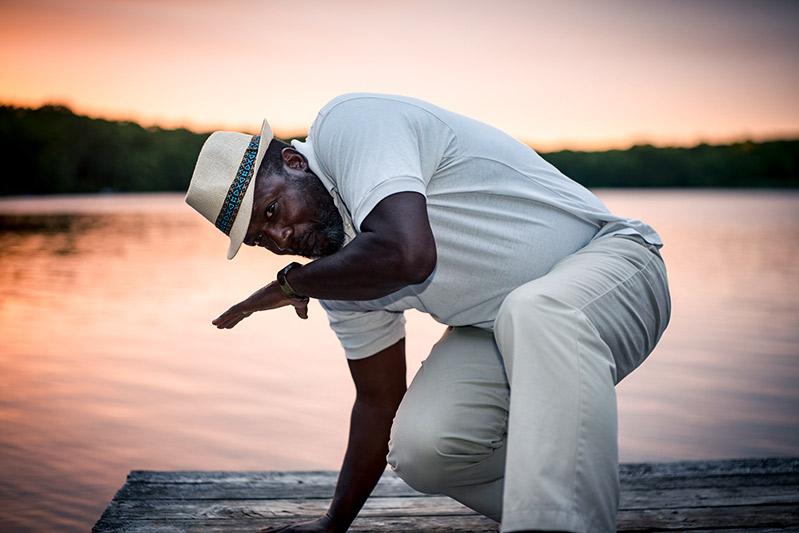 “I don’t give a rat’s ass about it,” says Henry Young  about his inability to perform the backflips he mastered as a 22-year-old. But what is important to the now-61-year-old is the ability to participate in the physical and artistic pursuit he loves, has studied for decades, and teaches: Capoeira.

Capoeira is an Afro-Brazilian martial art that combines movement with music. Created by enslaved men in Brazil in the 16th century, it requires grace, speed, strength, agility, balance, cunning, and endurance. It is a beautiful and highly communal activity: Capoeiristas face one-another in a circle (roda) to sing, clap, play instruments, and engage in battle.

When he was 19, Henry was a defensive back for the Columbia University football team who wanted to get into martial arts. He discovered Capoeira when a troupe from Brazil visited New York in the late 70s. He moved there for a year to learn how to train and teach others.

A Sag Harbor resident, Henry is now a personal trainer. His method involves elements of Capoeira, emphasizing the use of  one’s body weight.  He encourages everyone to continue to move. “As an individual starts to age, they can best gauge how to participate. The most important thing is to just do what one can do — because you can still benefit the same way.”

She moved to Southampton from Maryland  in 1991 to train horses and riders at a stable Bridgehampton, but Karin (right) was always a swimmer. She learned how in a country-club pool in Hobb, New Mexico, when she was 3. “I was made to wear one of those styrofoam eggs around my waist, which I hated,” she says. “My mother said I could remove it only if I could swim across the pool, underwater. So I did.”

A mother of two daughters, she is 67. She picked up cycling a dozen years ago in order to compete in a local triathlon. Although she no longer races, she rides 15 to 30 miles almost daily, getting out early to avoid the “crazy drivers.’

“I love the peace of cycling for 90 minutes, with just the sound of birds and the beach,” she says. “There is nothing better than quiet for the head. I don’t do drugs or drink so this is my hum for the day. It is idyllic, peaceful, and I can sleep like a baby.”

At the height of the pandemic, Karin took up cold-water swimming at Long Beach in  Sag Harbor. It was March, when the temperature in the bay is in the upper 40s. Karin swam  with a younger pal who is in her 50s. “My friend and I swim slow, but it’s not a race — this is for peace and enjoyment.”

Dick once saw a couple of 100-plus-year-old swimmers at a meet and deleted the phrase “I can’t” from his vocabulary. “The older I am, the faster I was,” he says. “I accept my slower times and am having more fun than ever. I never want to give up or stop pushing myself.”

Modest and generous, Dick is an inspiration to younger athletes. He tells them never to slow down. He’s not talking about speed, though. It’s about inner ambition and intensity. “Get comfortable with being uncomfortable.” 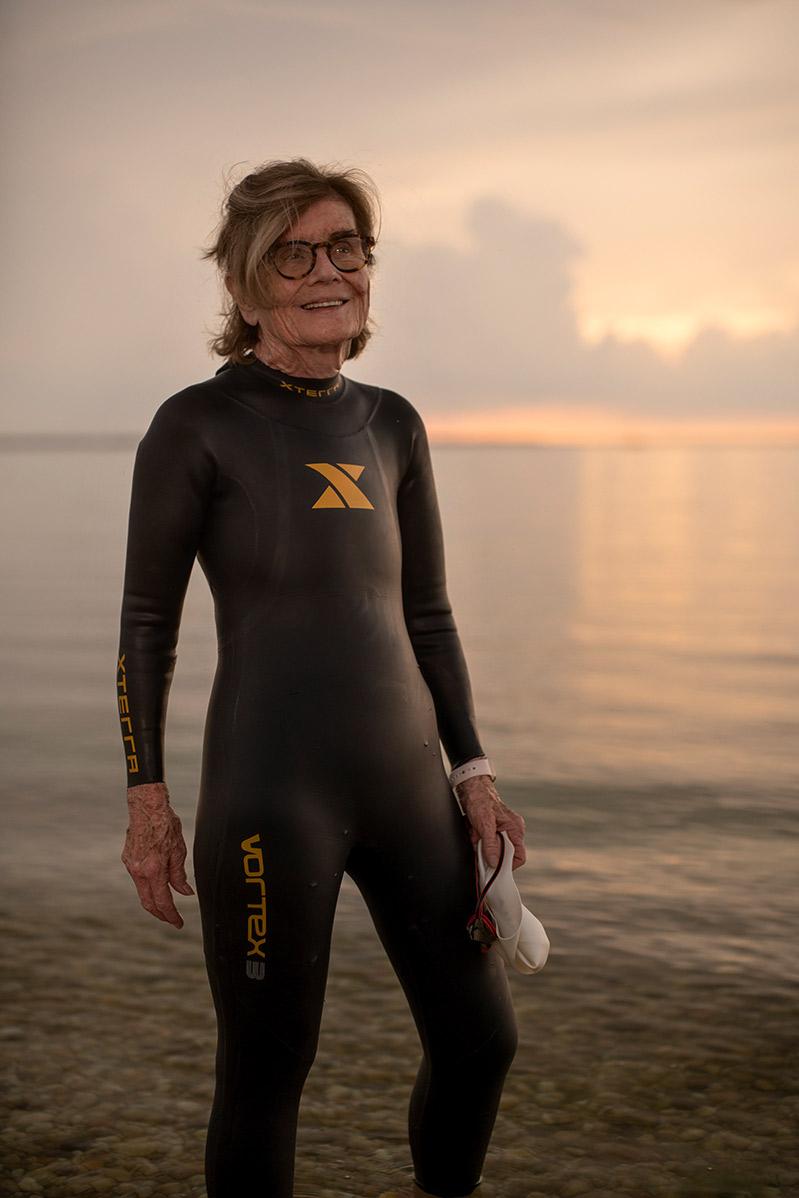 “I love my swimming,” Janet says, even before the interview begins. “Swimming has done more for my head than my body.” A Sag Harbor resident, she is the mother of five “beautiful children” and grandmother of eight “beautiful grandchildren.” She is 84 years old.

She was hospitalized with polio for two months as a kid in the 1940s, and her mother was advised to take her swimming. Growing up on the West Side of Manhattan, Janet (left) ended up swimming in every “dirty pool” in the  city and fell in love with it. She came back to swimming at the age of 35. Janet holds a master’s in nutrition and ran Southampton Hospital’s Diabetes Self-Management Educational program for more than a decade.

Although the mental dimensions of swimming are foremost for her, the physical aspects are not unimportant. “If I see the person in the next lane going faster than me,” she says, “it will push me to catch up.”

“I feel my arms and my body against the water and then I become one with the water. I meditate, get lost, daydream, count my strokes.” According to Janet,  swimming is a way to let go where you can have many “aha moments.” She says, “I don’t know where it comes from, but those moments cannot be forced.”