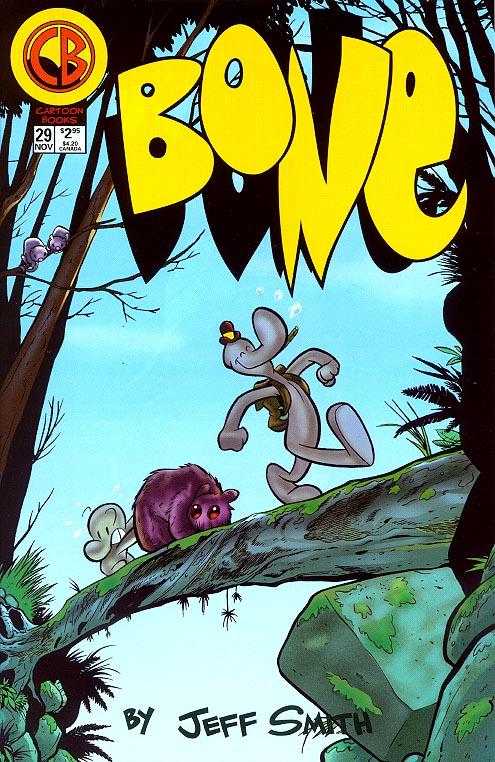 I know I should be writing about Monday’s opening of the Democratic National Convention, but I still haven’t recovered from the disappointments of the primary season, when all the candidates of ideas were so puzzlingly, thoroughly vanquished. And then the convention’s “virtual” talking-head broadcast was so painful, so Covid-sterile, aside from Michelle Obama, that I got more out of the Sag Harbor School Board’s Zoom free-for-all that same night.

But I’m not comfortable writing about that either, as I have three kids in school in the district. Still, listen guys, you administrators and board members, you’re doing great, thanklessly weathering the parental hectoring, patiently sorting through the circular logic, thoughtfully addressing the repetitive questioning, feigning gratitude for the offers of yoga lessons.

For my money, you’ve done it, you’re there. My middle schooler is raring to go, willing even to forgo the cafeteria she loves to abuse. My two high schoolers? They’re on board. Just two days a week in-person? All the more time to sleep in, work out, and be ignored by me as I stare into a computer screen, toiling away remotely for the remainder of my working life.

And so, writing-wise, here I am, left with only happy escapism. Speaking of my middle schooler, age 12, I got from the library this fantasy-adventure “Bone” series of graphic novels, the character Bone himself sort of a short femur with arms and legs: white, bald, cute. Earnest, too. He has vaguely “Lord of the Rings”-like adventures in a land of dragons and rat creatures, queens and courtiers, a talking leaf bug, a hooded and mysterious royal guard, and magic.

My youngest had none of it. So I went ahead and devoured all nine books myself. Somebody had to do it.

Jeff Smith, the author and illustrator, might be the best artist of what was once called the “funny animal” style since the early 1950s prime of Carl Barks, the master Donald Duck cartoonist, born of the Oregon hinterland, self-taught, teeth cut on the girlie magazine the Calgary Eye-Opener.

And like those, the Bone books aren’t just for kids. They may have been repackaged as such later by Scholastic, but they were a product of the great indie comics resurgence of the early 1990s, the heyday of the Gen X slackers.

To me this is an introduction to American culture at its best. My 12-year-old may not have taken to Jeff Smith’s work, but she plowed through Brian Selznick’s incredible multigenerational family tale “Wonderstruck.” One of his novels in words and pictures, it makes use of the most atmospheric cross-hatching since the “Zippy the Pinhead” strip by that gonzo son of Levittown, Bill Griffith.

This is remote learning, kids.