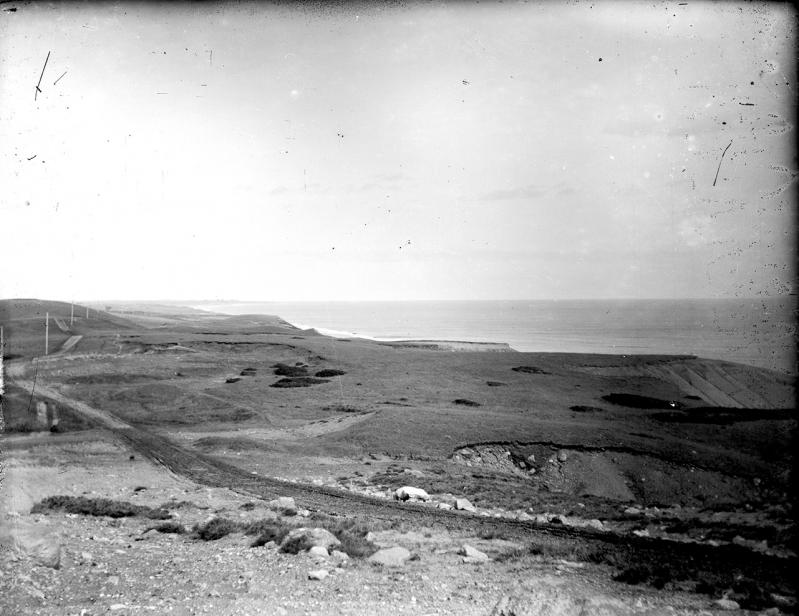 Black cowboys taking part in anti-racism rallies in California, Texas, and other places have drawn plenty of attention from media recently, reflecting a perception reinforced by movies and television that cow pokin’ was a white thing. That is just not true: In the 19th century, as many as a quarter of cowboys were black.

Looking much further back into the country’s past, to the 1600s, black people were deeply involved in all things livestock. Earlier still, among Spanish colonists as long ago as the 1510s in Central America, Africans experienced in herding were among the most highly valued captives to be enslaved. The Mandingo, Fula, and Wolof peoples were especially sought because of their tradition of working with domestic animals, most important to the Spanish, horses.

One might wonder what all of this has to do with Long Island today. A lot, it turns out. Enslaved people of African heritage here were involved in all aspects of the colonial enterprise, including taking care of animals. But there is more than that.

Some say Montauk contains the oldest operating ranch in the United States. This may or may not be strictly true, but the claim is based on some indisputable facts found in the town records. Nearly all East Hampton white colonists owned many cattle, sheep, pigs, and horses. Town records are full of discussion of whose they were and of the men’s obligation to build sufficient fences.

About 1685, the town recorder wrote out all the earmarks by which livestock were told apart. Among the men whose marks were entered on parchment, Jonathan Stratton was an enslaver, we know, holding a black man named John in bondage. By then, Montauk had been taken from the Native Americans, and the leading families of the town bought and sold shares in the pastureland there. These leading families, almost to a one, were all enslavers. During its peak years, from about 1720 on, the number of animals on Montauk ranged from 2,000 to 6,000, existing records suggest.

Late each spring, the livestock was gathered into giant herds and driven from the homesteads onto Montauk in an undertaking that included every able-bodied male available. A round up would take place around Thanksgiving, when the men again worked together to drive them back to East Hampton, some to Southampton. Since there were enslaved people in both communities, and from many records we know they were involved in all aspects of economic life here, they, too, must have participated in the cattle drives.

Among the Montauk share owners there were many in East Hampton who held enslaved people in their homes or on their properties. In the 1730s, we know of Peter and his son Cyrus, Sharper and his son Silas, as well as Bristo, Ceasar, and others for whom no names survive in the records.